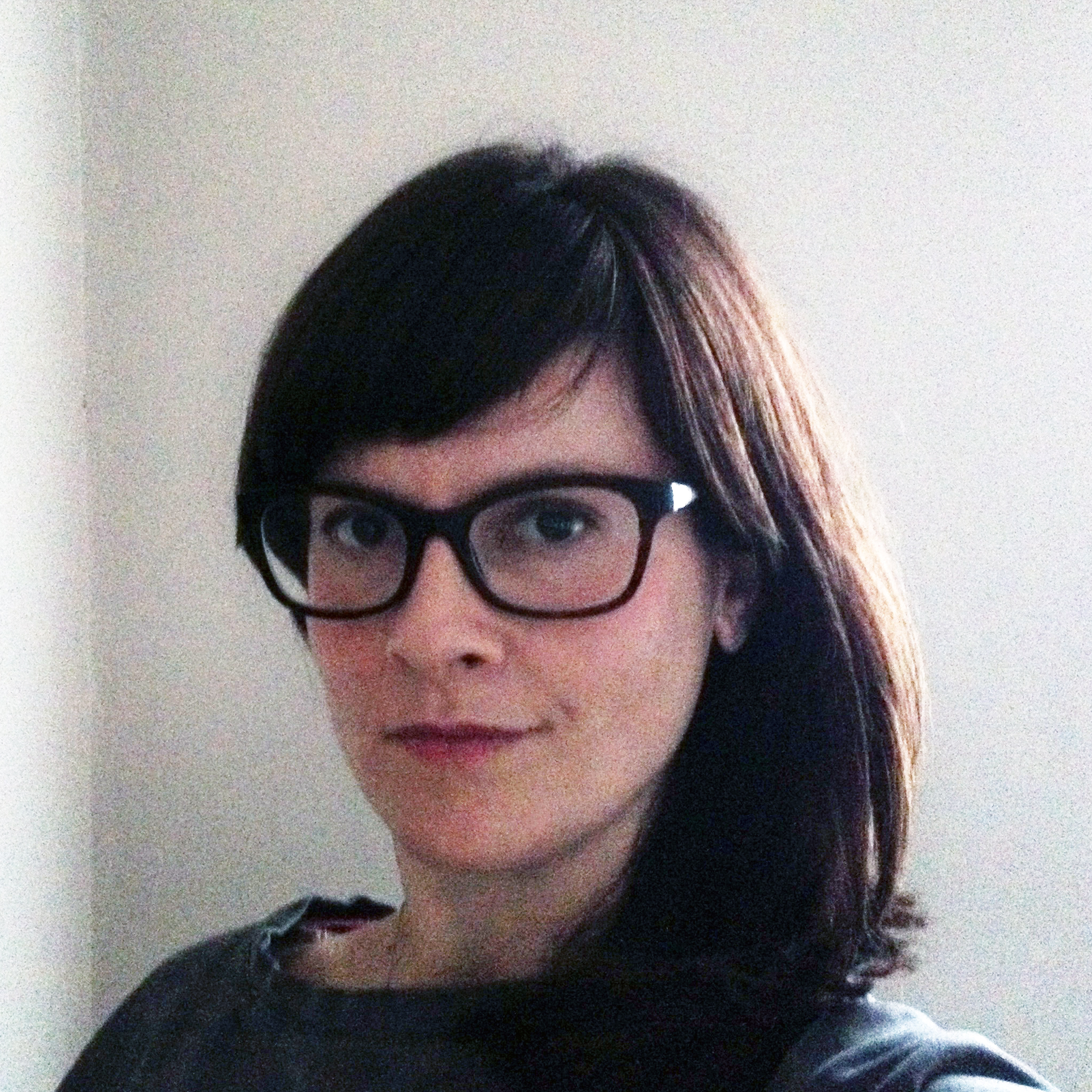 During a total solar eclipse in Bolivia, Paulette Filz watched an ominous bank of ink-soaked clouds loom over the arid Altiplano plateau. In rural central Turkey, she and her husband, Larry, stood by a villager, a woman in her 90s, who wept in awe as the moon captured and then released the sun. On a ship off China's coast, a sky-blocking monsoon extinguished the Filzes’ eclipse-viewing hopes.

Since seeing their first total eclipse in Oregon in 1979, these retired Gresham-Barlow School District teachers have traveled the world to catch a glimpse of the phenomenon again (and again). The list of locales reads like the postered walls of a travel agency: Uruguay, Hawaii, Bolivia, Turkey (twice), Zimbabwe, Mongolia, China and Norway.

Now the Filzes — with 10 total solar eclipses under their Orion's belts — have set their sights on the one happening in their backyard on Aug. 21.

“We’ve been asked what is the big deal about this eclipse, and we say, ‘Well, you don’t have to go to Mongolia to see it. It comes to you,’” Paulette said.

And even after 10 total eclipses (and many, many partials), the thought of seeing another one fills them with anticipation.

“We’ve been excited for a long time because the very fact of an eclipse is an emotional experience. And I can’t wait to feel that again,” Paulette said. “And when I tell friends — especially when I talk about the coming of darkness — I give myself goosebumps.”

“Even if you are not a religious person, it’s like, ‘God is here,’” Larry said. “There is nothing like it because the moon and the sun line up. All those lessons you had in astronomy and physics and so on happen to be correct, and everything works beautifully. You get the two minutes and you say, ‘When’s the next one? When’s the next one?’”

Over the years, the Filzes have perfected their methods for making the most out of an eclipse-viewing experience. Here are some of their tips for the novice eclipse watcher.

Turn Off The Flash. Seriously.

Flashes are a no-no during an eclipse. If you plan on taking photos of the eclipse — either with a camera or a phone — disable your flash. As darkness approaches, your eyes will adjust to the changing light, but a popping flash undoes all that work, hindering your vision and the vision of those around you. “If someone issues a picture with a flash, then you’ve really blown it. Your pupils will contract and they’ll have to readjust again,” Larry said.

Just because you’re outside the path of totality, doesn’t mean you shouldn’t bother. “Even a partial like 98 or [99] percent in Portland will be something to remember,” Paulette said. “And we encourage people to just step outside.”

Maintaining a well-stocked eclipse-viewing kit is a must for aficionados like the Filzes. For first-timers, they recommend the following basics:

For looking at the sun: Buy eclipse glasses with ISO 12312-2 printed on them.

Eclipse-viewing without looking up: Bring a white sheet and a colander with large holes or a loosely woven straw hat. "We like to put a white cloth on the ground, and then we play with the shadows. So, anything that has small holes in it, just hold it out over the white cloth and the openings in that [object] will each cast an image of what the sun looks like," Paulette said.

No gear? Find a deciduous tree: "If you are in an area that has trees, look at the ground under the trees all the way through the eclipse because you will see it forming the crescents that are the shape of the sun," Paulette said. "That, to me, is one of the fun, great bonuses of an eclipse."

What about pinhole ... ? "Don't even mention pinhole cameras to people," Paulette warned. "They don't work. … You can't even see the shape of the sun."

It’s natural to want to focus on the sky during an eclipse, but make time for the world around you. “Get the big picture,” Paulette said. “That sun is incredibly small up in the sky. … That black dot of the moon surrounded by a little bit of jewel. And it’s such a small part of what you can see — that entire landscape — so you need to look at all of it.”

And while totality is undeniably the star attraction, before and after have their own drama. “From first contact — when the moon first hits the sun — and waiting until totality: Don’t sit there and read a book. There’s a lot to watch,” she said.

“You have a checklist: ‘I want to see that horizon. I want to look for planets. I want to listen for animals. I want to see how other people are reacting,’” Paulette said. In the eclipse’s aftermath “you can do all the same observations with the hat, the colander and the shadows and so on afterwards,” she said.

“Within a couple of hours, sit down with pencil and paper and write your impressions,” Paulette advised. “You will forget some of them, so the more you write down right away — especially for young children who may not be able to remember what they saw — write it down. That will be a family memory to cherish.”