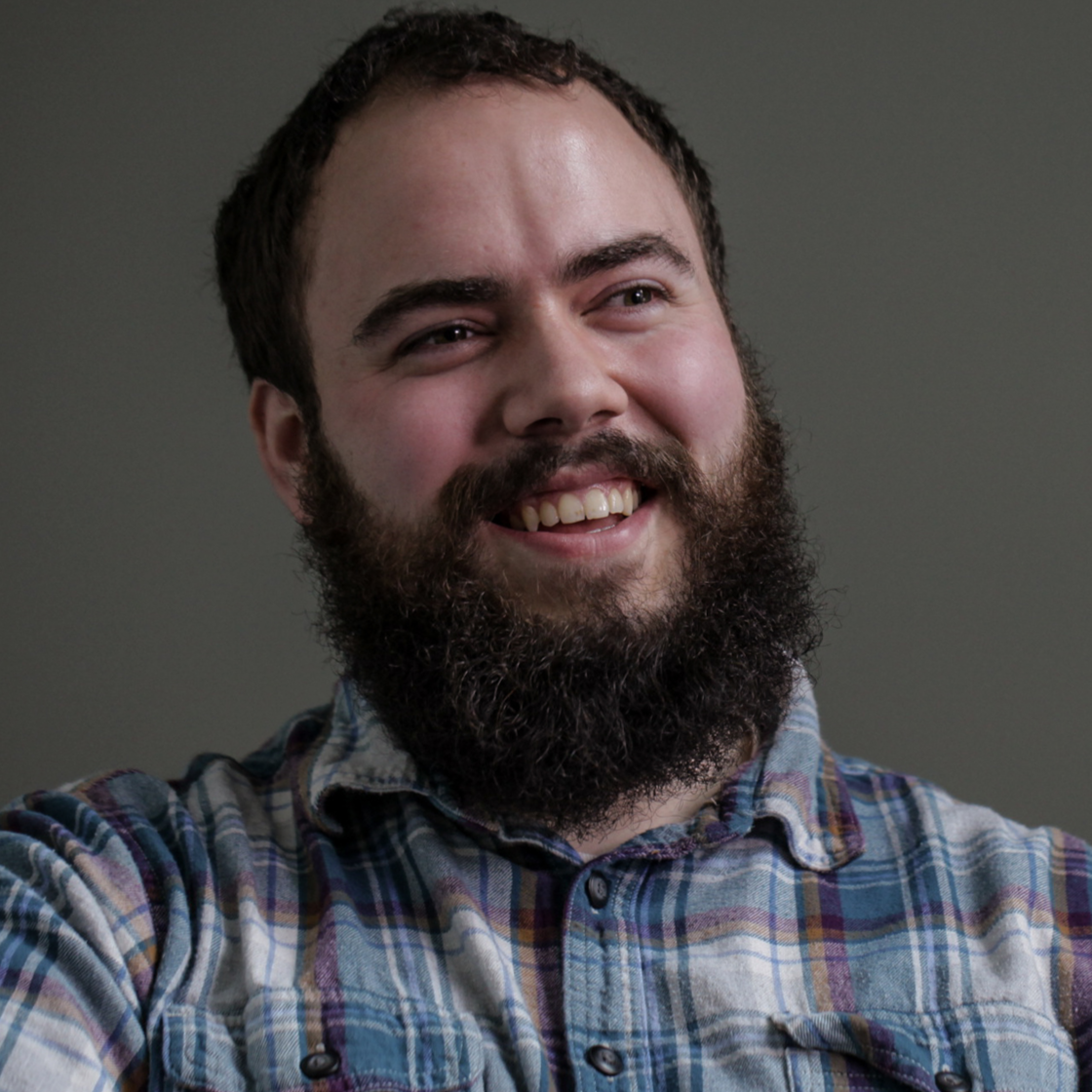 THANKS TO OUR SPONSOR:
Become a Sponsor
"These licensees reflect the pioneering spirit Oregon is known for,” said Rob Patridge, OLCC Chair in a release Friday. “They come from a variety of backgrounds and experiences and possess the entrepreneurial spirit of this industry."
The eight licenses were issued to growers in Lane, Tillamook, Washington, Clackamas, Jackson and Josephine counties and include a mix of large and medium scale indoor, mixed and outdoor cultivation growers, the agency said. The licensed growers can begin operating under the OLCC's authority once they pay their annual licensing fee.
The agency plans to meet every week through early June to approve additional licenses.
Earlier this year OLCC spokesperson Mark Pettinger told OPB that it was the agency's goal to approve growers first in order to establish a supply chain before approving dispensaries. He said the agency expects to begin issuing licenses to dispensaries in October.
As of Friday, the agency has received more than 900 recreational marijuana license applications. It says it expects to issue more than 850 by the end of this year when it assumes full control of the regulation of Oregon's recreational marijuana industry.
For now, dispensaries licensed under the Oregon Heath Authority's medical marijuana program can conduct recreational sales to persons 21 and older. That provision expires at the end of the year.
We mapped out all the dispensaries currently up and running in Oregon. More than 300 of them are participating in the early recreational marijuana sales. div>
THANKS TO OUR SPONSOR:
Become a Sponsor
THANKS TO OUR SPONSOR:
Become a Sponsor
THANKS TO OUR SPONSOR:
Become a Sponsor