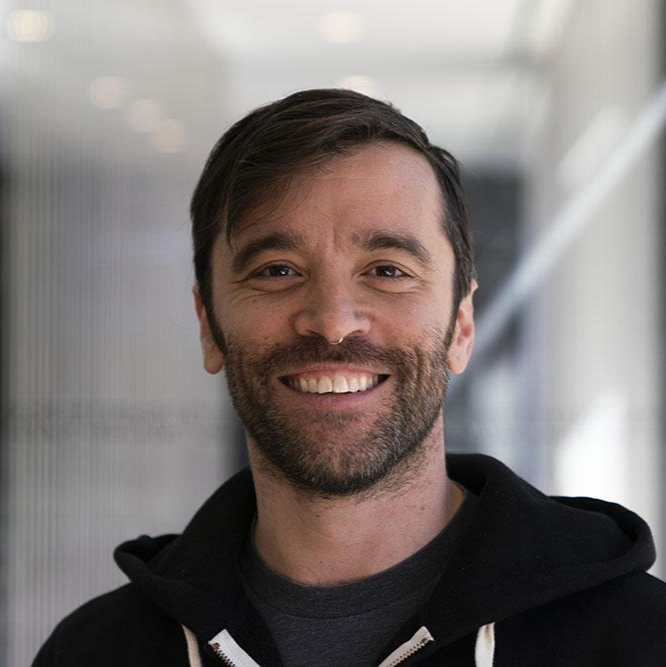 Oregon police officers spend a lot of time training for how and when to use force, but when guns are involved difficult situations can quickly become deadly.

It’s week nine of basic police training at the Department of Public Safety Standards and Training (DPSST) in Salem, Oregon.

A student police officer dressed in a protective mask and armed with a blue handgun that shoots plastic pellets is walking slowly into a large gymnasium where a fellow student, a role player, is waiting for him.

The role player is a trespasser. And in the scenario, it is the second time the officer has been called to this location to remove the individual.

The scenario escalates and the officer wrestles the trespasser to the ground.

“Stop moving or you’ll be tased,” he yells, as the role player resists. “Put your hands behind your back!”

Police officers spend a lot of time training for how and when to use force. But when guns are involved, difficult situations can quickly become deadly.

Every police officer in the state of Oregon is required to attend this basic police course. That includes corrections officers, parole and probation officers, and Oregon liquor control officers.

DPSST is where officers Shawn McKenzie and James Dewey both went through basic police training in 2017, a little over a year before they shot and killed Jason Washington during an altercation in front of the Cheerful Tortoise bar early in the morning of June 29, 2018.

Washington held a concealed carry permit and in the chaos of the fight, a handgun he'd been carrying fell to the sidewalk.

Video of the incident is shaky, but the officers clearly thought Washington picked the weapon back up. They yelled at him to drop it. Then, they shot him.

The training police officers receive for these types of situations only goes so far.

Of the 640-hour basic police course in Oregon, 36 hours are spent on the use of force. Those hours include role-playing scenarios like the one above, intended to induce stress similar to what officers may feel in real life.

Scott Willadsen, the director of use of force training at the basic police course, said that happens two ways.

First, the cadets don't know what is going to happen in a given scenario. That unpredictability adds stress.

“But also,” Willadsen said, “stress is added because they also know that they’re going to get shot at by somebody who has a simunition gun that fires plastic pellets that are quite painful. They won’t kill you, they aren’t going to penetrate the skin, but they don’t feel well and that adds stress.”

Willadsen said the scenarios focus on what’s probable. They can’t simulate every imaginable situation. The officers will have to adapt their training to the real world situations they encounter.

Trainees go through just two scenarios involving legally armed citizens. Those both emphasize paying attention to the demeanor of everyone involved rather than fixating on the gun itself.

Willadsen, a veteran police officer, said that in his experience it’s usually not that complicated.

“I’ve encountered a lot of people who are concealed weapons permit holders, and they’re almost always very good about letting you know about it right away. And then we become more cognizant of their hands,” he said.

But as the PSU shooting demonstrates, police aren't always involved in calm environments.

On a recent Friday night in Northeast Portland, Portland Police Bureau Sgt. Steven Wilbon and his team were anticipating a busy night.

Wilbon is a supervisor with PPB's Gang Enforcement Team.

He said that when he’s making an arrest or looking for a suspect, he’s processing a lot of information simultaneously.

“I need to be aware of the entire environment. I can’t absolutely focus on the potential suspect,” he said. “Maybe 90 percent on the suspect, 10 percent on surrounding environment.”

Asked if Oregon’s open carry law makes his job more difficult, he said he didn't think so. Like Willadsen, he’s more concerned with an individual’s demeanor and intent.

But after a few hours riding with Wilbon and his team, a more complex picture emerged.

If, during a 911 call, a dispatcher knows there is a gun in the home, the dispatcher will request the owner put the gun away before officers arrive. Dispatchers make the request in an attempt to reduce the possibility of anybody being shot.

“Sometimes when we come,” Wilbon said, “we’re dealing with people in their worst mental situation ever."

And those situations can escalate fast.

In the PSU shooting, officers McKenzie and Dewey showed up in the middle of a drunken fight.

Within seconds, the gun fell from Washington’s holster. Seconds later, the officers shot him.

Related: Even In Washington State, Gun Control Debates Are Emotional And Intense

Wilbon said guns introduce a lethal element to any situation.

“If you remove the gun from the equation and two people are fighting, they lack the means to take it to a deadly force situation,” he said. “I think there is a preference for anybody to not have a gun in the equation.”

When situations do escalate, so does adrenaline. And managing adrenaline is a skill that comes with practice.

McKenzie and Dewey were both still relatively new police officers, and they were called to a situation even a veteran cop could find challenging.

From the video, it’s not clear that Jason Washington had any intention of shooting someone.

Maybe a more experienced officer would have controlled their adrenaline better. Maybe they would have better assessed Washington’s intentions.

Any number of things may have changed if a more experienced officer had responded that night.

Or, they may not have.

A 10-year veteran of the Portland police force was involved in a Sunday shooting that left a man dead downtown. PPB says 27-year-old Patrick Kimmons was carrying a gun before police shot him.