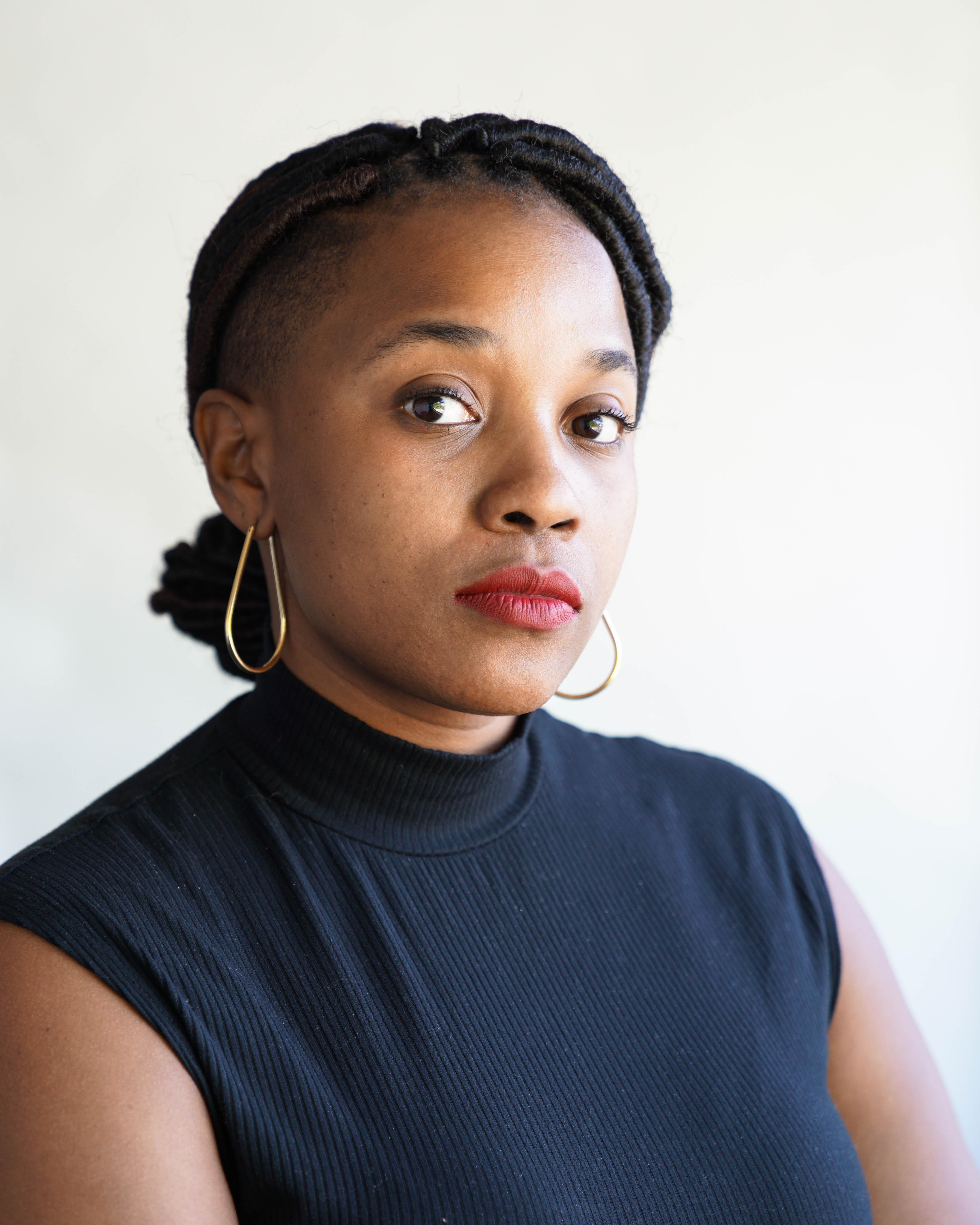 On a cold and dark winter night, dozens of volunteers gathered at Portland International Airport to give a warm welcome to a family of 11.

As the crowd waited, Samira Sariolghalam of Catholic Charities taught everyone how to greet the family — who are refugees from the Democratic Republic of Congo — in their native language of Swahili.

“OK, one thing I just want everybody to learn: We’re going to say 'welcome' in the family’s language, and it's really easy,” Sariolghalam said. “We just say 'karibu.'”

"Karibu!" the crowd echoed back.

Oregon has been welcoming refugees for decades. Nearly 70,000 have arrived in the state since 1975. But under the Trump administration, the United States has slashed both the number admitted into the country and the budget to support them.

Now resettlement agencies and advocates for new refugees are asking the state to help fill in the gap to help newcomers like this Congolese family, who spent 16 years in a refugee camp in Burundi before finally making a 36-hour trek to their new home — Oregon.

Refugees are people who are forced to leave their country because of war, persecution or violence. They go through rigorous vetting before they can be resettled in the United States. Matthew Westerbeck, with the resettlement group Catholic Charities, says their clients wait six to 10 years before being resettled.

This particular family will be settled in Salem. There's already a small Congolese community in the city, and the family can afford a home large enough for their 11 members.

“Several families that have moved down have come as refugees, and it's just been fun to see them connecting," said Doug Holcomb, co-director of the volunteer group Salem for Refugees. "Even ones who are from different tribes back home ... they share that common experience of being refugees and bond together.”

Salem for Refugees helps refugees with the basics of building a new life, including finding housing resources, enrolling kids in school, learning English and navigating mass transit and city streets.

While Holcomb and the small crowd was welcoming the new arrivals at the airport, other volunteers were getting ready for their arrival in Salem.

“There's actually refugees who arrived not too long before these that have helped prepare the meal," he said. "Congolese Mamas have made the meal, so there'll be familiar food for them and hopefully be a warm, warm welcome.”

Before they pile into a van to head south, adult members of the family get from their caseworker cell phones and envelopes of cash. Welcome money for refugees does not exceed $1,175 per adult family member. The lion’s share of it is spent on housing. The money is meant to supplement what refugees bring with them. In this case, that is the clothes on their backs and four suitcases of belongings.

Refugees in the United States receive government-funded help settling in, but cuts under President Trump have made the process of establishing a life here harder, advocates say. Across the country, refugee organizations are laying off staff and shutting their doors because of the declining number of refugees allowed in the country.

“It’s pretty clear that the history of welcoming refugees is being threatened by the changes in federal policy, and we are really, really concerned about that,” said Rep. Carla Piluso, D-Gresham.

Piluso is one of the co-sponsors of House Bill 2508, which would provide state funding to refugee resettlement organizations to extend the amount of time they can support newly arrived refugees from one year to two years.

“We’re getting some pushback from some," Piluso said. "So we’re just going to go talk to them and see why and see if we can make what we believe needs to happen, to happen."

The bill Oregon legislators are considering this session is based on a similar move by Utah to extend services for refugees from eight to 24 months. Officials in Utah say that within the first two years of the program, refugees who received the additional assistance experienced substantial and quantifiable quality of life improvements.

"(Refugees) need that support early on, that safety net that we provide for them to navigate the system and learn and enroll the children in school, take care of their initial health challenges and housing and what not," said Salah Ansary, who works with Lutheran Community Services, another resettlement group in Oregon. "That's what the extended case management is all about in terms of connecting them with services.”

The Oregon bill would provide $4.5 million in additional funding for refugee support. Expanded funding would cover a range of needs, including helping newcomers navigate health care and mental health systems, find housing, set up utilities and work through any legal issues.

“We think that the state will see that investment as a better way to support families ... rather than having families in crisis down the road,” Westerbeck said.

The bill is still making its way through the legislature, but Sariolghalam says Oregonians want to support refugees. As proof, she pointed to the dozens of people who showed up at the Portland International Airport last month to welcome the Congolese family to Oregon.

“Some of the people just heard it from word-to-mouth and they wanted to come and be present and just welcome a new family," she said. "We're just so grateful for that, that we know our families are welcome here.”