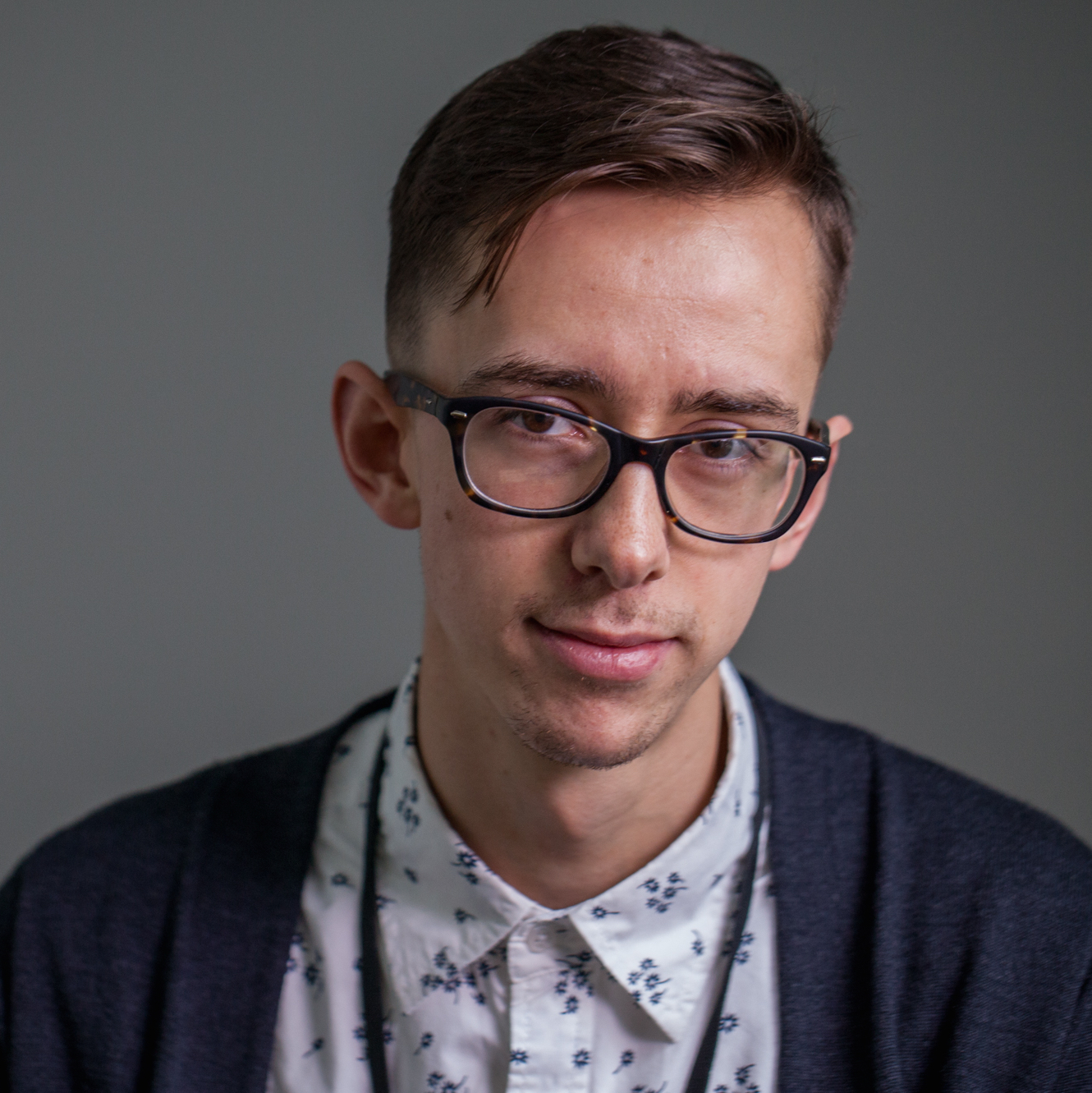 "The NBA will use this hiatus to determine next steps for moving forward in regard to the coronavirus pandemic," the league statement reads.

The Portland Trail Blazers were scheduled to take on the Memphis Grizzlies Thursday night at the Moda Center.

"I hope all the players take some time to really work on life outside of basketball," wrote Portland guard CJ McCollum. "Using your resources and celebrity to your advantage . Take the meetings. Diversify and learn to explore other avenues of income while you’re still in the league. Bc when it’s over it’s over !"

I hope all the players take some time to really work on life outside of basketball . Using your resources and celebrity to your advantage . Take the meetings. Diversify and learn to explore other avenues of income while you’re still in the league. Bc when it’s over it’s over !

Jusuf Nurkić, who was scheduled to return to the Blazers March 15 after sitting out since suffering a gruesome injury last year, responded plainly, "Wow."

The Trail Blazers released a written statement in support of the league's decision.

We support the NBA's decision to suspend the season until further notice. The safety of our fans, players, coaches & employees is our top priority & we will take whatever steps are necessary to ensure everyone’s health and safety.

The NBA's decision comes as other sporting organizations in the Pacific Northwest and around the world continue to announce fan limitations and outright cancellations of major events as the coronavirus pandemic continues to spread.

Oregon state championships to have no spectators

The Oregon School Activities Association announced late Wednesday night that its 6A, 5A and 4A state basketball championships would continue without spectators.

The move followed Gov. Kate Brown's decision to ban large public gatherings of more than 250 people statewide for the next four weeks.

"... our focus is on trying to honor the commitment students have made throughout the season by continuing contests," said OSAA executive director Peter Weber in a news release, "albeit without spectators."

Tournaments this week will be played in Portland, Corvallis and Forest Grove.

Portland Shamrock Run will be canceled

In Oregon, the Shamrock Run, a popular annual running and walking event in Portland, will be canceled.

Organizers told OPB Wednesday afternoon, well before the governor's announcement, that they were planning as if the race would happen.

The Shamrock Run anticipated more than 20,000 participants Sunday along the Portland waterfront.

No information about refunds or possible rescheduling of the event was immediately available.

One major sporting event in Oregon, meanwhile, will take place with limited fans.

The Oregon Ducks men’s team won the Pac-12 regular season title and are likely to make the NCAA field. The Ducks women’s team has consistently been one of the top teams in the country all season, and both Oregon and Oregon State could be in line to host early round tournament games. The University of Portland won the West Coast Conference tournament Tuesday night, also clinching a spot in the bracket.

The Pac-12 men's basketball tournament, which is currently underway in Las Vegas, will continue without spectators, the conference announced Wednesday.

The University of Oregon announced Wednesday that it would limit attendance at all home athletic events to athletes, essential staff and media. The athletic department will reach out to ticket-holders about refunds, according to the school's release.

This story will be updated.