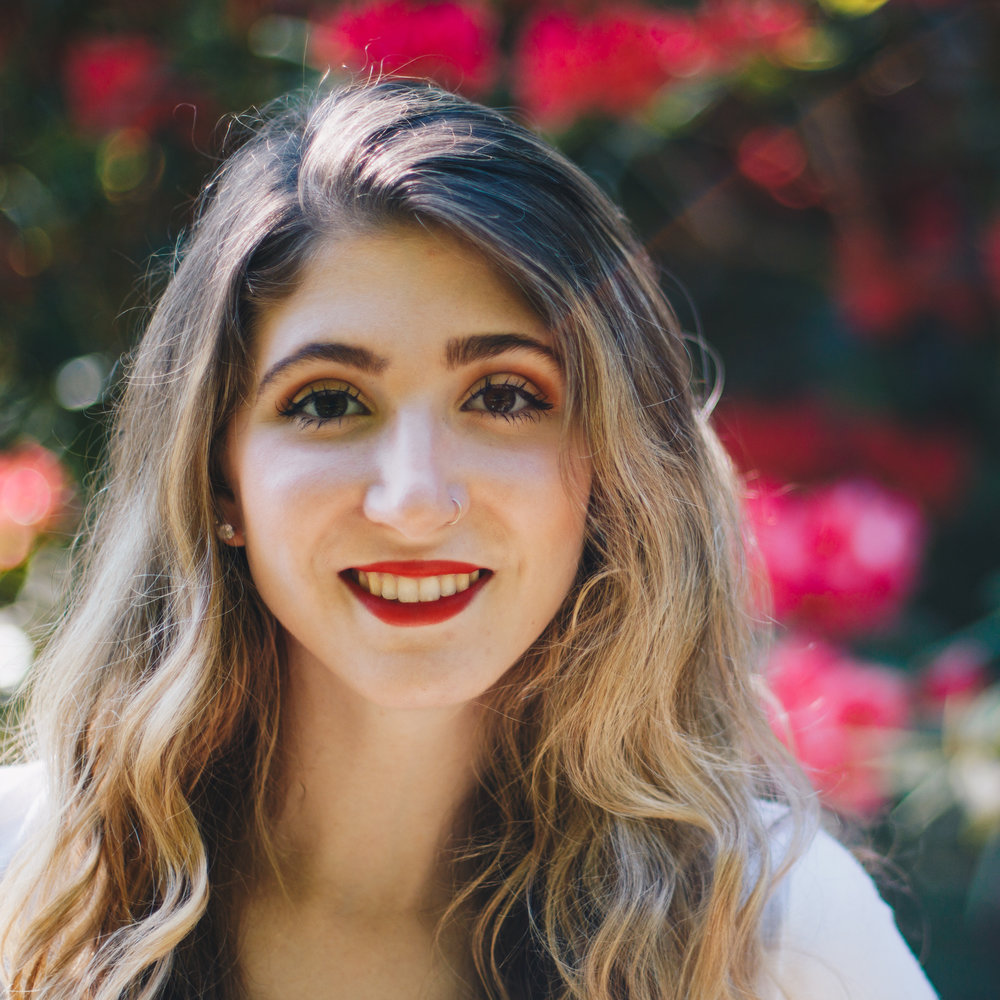 Dahlia Belle does not think of herself as a political comedian.

“I’ve been told by others that I am,” she told OPB’s “Think Out Loud®” on July 22. “I try to just be honest about my life. But since my life is that of a Black trans woman in the United States … it automatically becomes politicized the moment I step foot on any stage.”

Belle and other Black Portlanders in the city’s comedy scene have spent the last few months out of work due to the coronavirus pandemic. In the midst of a global Black Lives Matter uprising, Black comedians are also figuring out how their humor fits into the movement.

“There’s the obvious way that everyone thinks, which is that we give people some sense of escape or whatever,” Belle said. “But I know in my case, I tend to be a more gentle comic. I want people to feel good by the end of my set.”

Now, Belle’s comedy primarily speaks to her own queer, Black community. But it wasn’t always this way.

“When I first started doing comedy, there weren’t a lot of people like myself in the audience,” Belle said. “I was always speaking to people to whom I was sort of an alien entity for any number of reasons.”

Belle said she once heard a couple seated toward the front of a venue discussing her gender so loudly that she could hear them “looking for clues.”

But now, Belle said she has noticed a shift in the demographics of her audience to include those who are LGBTQ and people of color. She partially credits the success of events founded in the past few years like the Portland Queer Comedy Festival, which she helps produce, and the NW Black Comedy Festival.

“We have drawn a lot of attention to the diversity within our immediate community,” she said. “It has made people more aware that there are voices that relate to your experience. We do understand what you’re going through.”

Multidisciplinary artist and comedian Christian Burke has been attending Black Lives Matter protests and amplifying information through his social media platforms. In the last month and a half since Minneapolis police killed George Floyd, Burke said comedy has been far from his mind.

“In the space of just like, standing up in a club and doing jokes, I would only want to just yell about Black Lives Matter for 20 minutes,” Burke said. “I don’t feel like that’s appropriate, so I’m gonna do that on the streets and on the Internet.”

Like Belle, Burke has felt the discomfort of being forced to address his Blackness to a white audience in order for them to accept his jokes.

Much of his comedy is about his experiences with racism as a Black man in Oregon. But when he delivers a punchline about white people being racist to a primarily white audience, he often gets a rolling laugh.

Burke said his white audience members probably think they are laughing about other racist white people — not themselves.

“I don’t know every one of them personally … but it does kind of play into the typical Portland white liberal stereotype of like, ‘Ah, I’m white and I’m liberal, so my work is done here'” Burke said. “Humor is a lot of laughing at what’s uncomfortable, just at its most basic level.”

Comedy producer Courtenay Collins has tried to combat the discomfort Black comedians like Burke and Belle have felt by starting a BIPOC-focused production company, Dirty Angel Entertainment, with her comedian husband, The Real Hyjinx.

“When I started comedy here in Portland, I mean, it’s very white and we weren’t very welcome in a lot of the spaces,” Collins said.

Collins started Dirty Angel Entertainment seven years ago to give BIPOC comedians a place to share their work without feeling pressured to appeal to white people or be self-deprecating about their race. In this environment, Collins tries to reach a BIPOC audience that might not otherwise see themselves represented in comedy. And she wants white audience members to experience the full spectrum of Black comedy.

Related: A racist history shows why Oregon is still so white

It recently started holding weekly socially distanced open mics on Tuesday evenings at EastSide Bar and Grill. To Collins, maintaining a space for Black laughter through the pandemic and Black Lives Matter protests is more important than ever.

“My main reason in doing this, in risking myself, is that I truly believe joy is revolutionary and we have to keep laughing,” Collins said.

If you’d like to comment on any of the topics in this show, or suggest a topic of your own, please get in touch with us on Facebook or Twitter, send an email to thinkoutloud@opb.org, or you can leave a voicemail for us at 503-293-1983. The call-in phone number during the noon hour is 888-665-5865.

A new coalition of Black-led community groups called a press conference Tuesday with Oregon elected leaders. They have developed a two-year plan to begin dismantling systemic racism in Oregon. Nkenge Harmon Johnson, president and CEO of the Urban League of Portland, is one of the organizers of today's press conference. She joins us to tell us more about the plan.

OPB talked to two of the people behind Riot Ribs, which has been grilling free food for protesters and people experiencing homelessness in downtown Portland for several weeks.

Nearly a hundred string musicians convened in North Portland to issue a musical call for justice for a violinist who died before his time.

A collection of emergency funds and resources for working artists and freelance creatives who can't rely on severance packages, unemployment or extended sick leave.