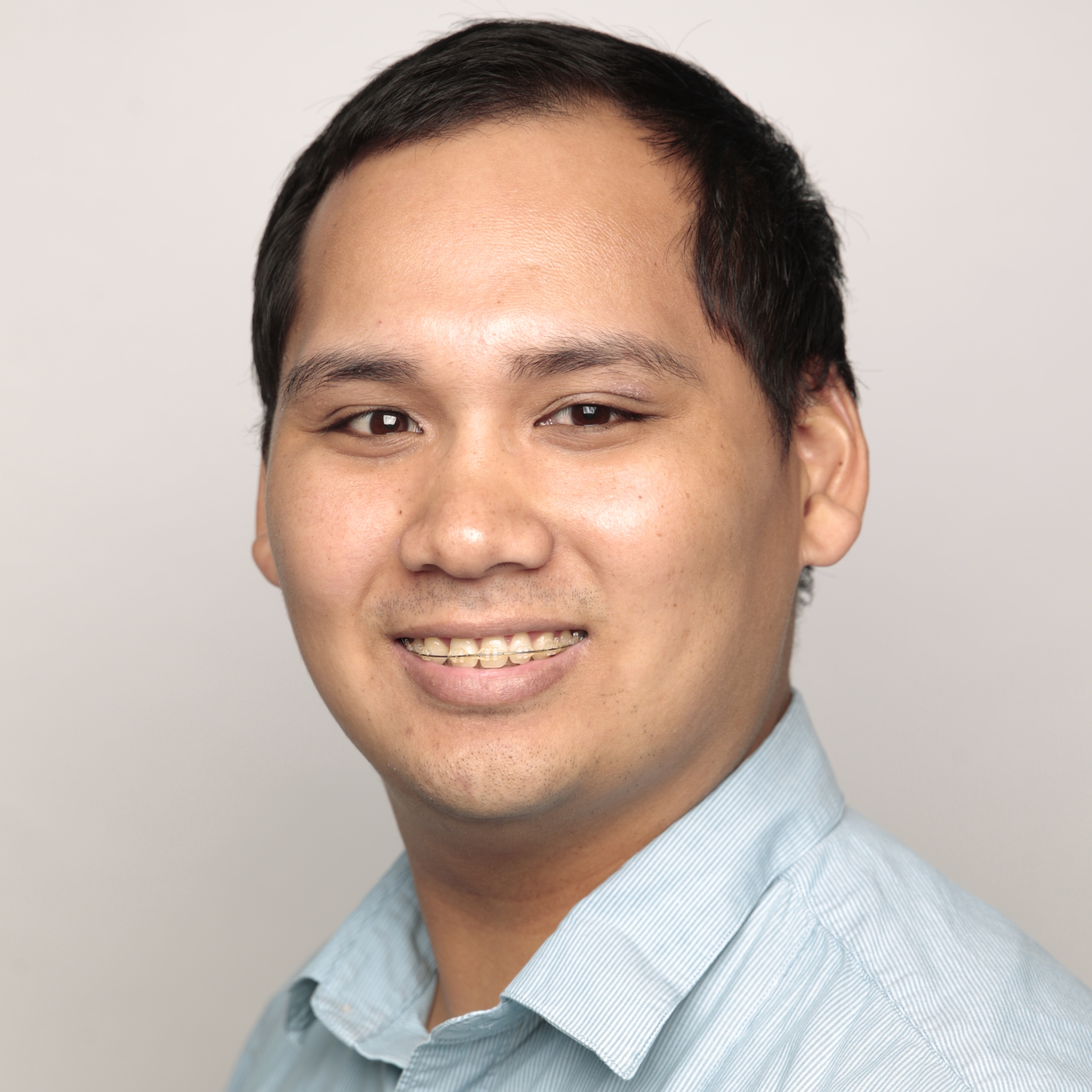 Alicia Jo Rabins is a writer and musician. While watching TV at home one day recently, she became overwhelmed with the barrage of pandemic news. So, to decompress, she wrote a poem.

“I ran a hot bath to just kind of chilled out. I had my phone with me ...  and I started basically typing this poem about wanting to be able to breathe, and thinking about my ancestors who had been through challenging times," she said. "Trying to put perspective on this situation that was feeling so overwhelming."

Rabins thought about how difficult it was to catch her breath, and how she couldn’t tell if it was because of her anxiety or a symptom of the coronavirus.

“It is just like an amazing, elegant irony that anxiety makes it hard to breathe, and that is one of the main symptoms of the pandemic that we’re all afraid that we might have,” she said.

The result was her poem “On Breathing.”

I'm OK during the day, but at night I get scared,Which makes it hard to breathe, which is a symptomOf the pandemic, which is what scares me.Well played, anxiety, my old friend. You've alwaysWarned me something like this might happen.You're a gift from my ancestors who survived plagues,And worse. They wove you into my DNA to warn me,So that I too might survive. Now that it's happening,Anxiety, I don't need you any more. I needThe ones who gave you to me. So hear me, ancestorsWho lived though danger times: I'm ready for you now.All these years I've carried your worries in my bones.Now I need your love, your thousand-year view.Tell me it's going to be OK, remind me you made itThough and we will too. Teach me to breathe.”

Rabins put her poem on Instagram and it quickly became one of her most popular posts. It turns out, many others were feeling the same way.

“People have been commenting that they relate, or that they are having some really similar experience. And so I have the sense that it’s helping readers feel less alone," she said. "It’s certainly helping me feel connected to other people’s experience.”

Rabins' poem was just one of the many ways Oregon poets are documenting the pandemic.

Susan Moore is director of programs for writers at Literary Arts, and a poet herself. She said the feeling of emotional connectivity is what makes poetry so unique and needed, especially now.

“Poetry allows us really to be present in the moment, in a way that people really appreciate right now. I do think that people are really looking for connection,” she said.

Jake's on the corner where I always plan to stopfor breakfast but never do. Signs flashing don't walk,pedestrians clipped by cyclists, cyclists clipped by cars,disposable coffee cups on the sidewalk, graffiti scrawledon a gone-out-of-business store window. Crows that blanketthe sky with their voices. The crow inside me that doesn't answerwhen I call, the crow inside me that never shuts up. The lipstick colorsI only wear downtown—rose velvet, spiced poppy, berries in the snow.The coffee shop across from the library, the coffee shop startedby a Nike shoe designer, the hotel coffee shop with pink couchesand antique tables where Perrin hands me a bottle of olive oil and a bottleof champagne. We laugh about teaching. Students! Their feelings!The restaurant on the corner by the library that plays music that spillsonto the sidewalk. The library, the library, the library. The diner behindthe library where Mary and I have lunch and sigh about making art.The hole in the ground as wide as a city block where workers behinda fence are building a Ritz Carlton. The people that gather in frontof the fence and watch. Talking with Kevin in the aisles at Powell's.Small press poetry, rock star memoirs, the line to sell books.The starlings, the dogs on leashes, the people sleepingin entryways. The sky grey, blue, then grey again.”

Poetry can also be a great tool for reflection.

“I think people turn to poetry more because it speaks to what it means to be alive. When we are put into the existential state that trauma puts us into, we want someone to speak to that,” he said.

A poet himself, Rigamonti thought about how such a small organism — a virus — can have such a huge impact on the larger world. That’s when he wrote the poem “Praise Where Due.”

Praise Where Due By Justin Rigamonti

Amid the fear,let's take a breath to wonder at the world—the little-minded villains,the ordinary heroes.

– dedicated to all the workers who keep us afloat”

“I had the sense of wonder about it and how much like a seed it kind of is floating on the breeze ... And then about halfway through, I realized the story is sort of sad for us. It is — even though it might be very beautiful to the virus itself — but for us, it is kind of sad what happens,” he said.

Matthew Minicucci, a visiting professor at Linfield College, said he noticed that his students' poetry began reflecting their feelings of loneliness in isolation.

Minicucci's poem "Nostalgia," while not directly related to the pandemic, explores some of the themes that his students wrote about.

Squeezing your eyes shut in a sickly-sheeted afternoon is like space flight: blue, blue, blue, then black. Every day, darker. That's the unalienable process of being fired directly towards a waiting moon. The moon is easy prey, you say. Every poem and it's waning; waxing about these rough craters, these nonsense cats leashed to a loon. But not this one. I don't lie near dusk and darkest aperture to slowly close the day. Here, this chastity-square of fabric like sculpted pity. Neat, like nylon. Nostos, a homecoming, is only an option for the most fortunate among us. Algos, some grief, one way or the other, comes to the rest. This sickness we die of, it lives in our letters; the names written only on a sweaty, open palm. I named it after you, blue, because there is no antecedent where failure is first among equals; prince of some manychambered heart. When there's nothing left to say, the world will lose itself in the corona of a sad, old sun. Like this one. Or this one here. Nothing left but red in the beard. Then silver. Then white. Then light. Then lack. Distance, dear, in those spaces unnamed between nothing known and nothing more to blame.”

"I had two things on my mind. The first was I missed my home, I wanted to go back. I wanted to mourn with people that I felt connected to in that way, so I had a kind of homesickness," Minicucci said. "I also was recognizing my own privilege in having a home to shelter in place in, not everybody has this particular privilege."

In a time of high anxiety like this, it’s easy to see poetry as lacking value. After all, what good are words when people are sick in real life?

But sheltering at home for weeks at a time – when every trip into public feels like a risk – Minicucci said even the simplest poems can help people process their complex emotions.

“You could have five little lines and those lines could mean more to a person hearing the poem than anything that they'd heard in weeks or months or even years. Right now, we're looking for those little packets of existence, of human interaction, that we're missing right now,” he said.