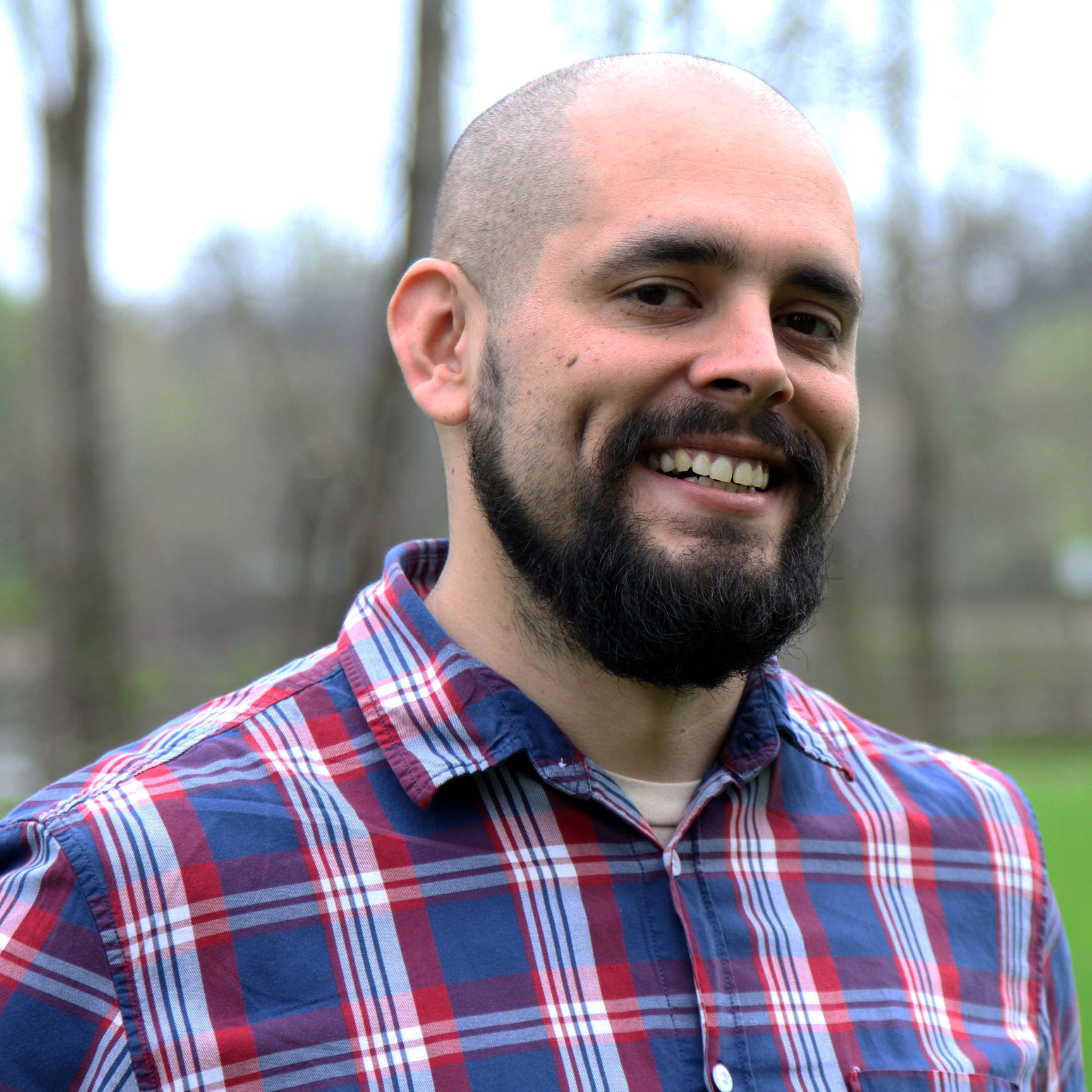 Estranged from her husband and son, isolated from the rest of her community, and convinced that the federal government is tapping her phones, Susan "Susie" Hammond is hoping a stranger from Florida can restore her life to normal.

This past Saturday, 62-year-old Florida resident Joaquin Mariano DeMoreta-Folch asked Hammond to sign a piece of paper titled “Demand to Amend With No Delay.”

Hammond told OPB she believed the document would help set up a hearing that would eventually clear her husband, Dwight Hammond, and her son Steven Hammond of federal arson convictions. The two men are currently serving five-year sentences at Terminal Island,

“That’s why I signed it,” Hammond said of the paper. “That is my name, and I think he’s my new attorney.”

“Do you know his phone number?” she then asked OPB.

It’s unclear if Susie Hammond was fully aware that in signing that document, she became a willing participant in a so-called citizens grand jury – an extralegal proceeding which experts say shows an escalation in tactics by armed militants at the Malheur National Wildlife Refuge.

However, it was clear that Hammond had not heard reports linking these extralegal meetings with harassment and occasionally violence, or that the proceedings themselves are illegal in Oregon.

“No one has said anything about that to me,” Hammond said.

Too Extreme For Other Extremists

DeMoreta-Folch is not an attorney, but rather a Tea Party activist known for filing frivolous claims in Florida and Nebraska courts.

In one filing, DeMoreta-Folch filed suit against more than 50 defendants in a sprawling, incoherent suit alleging a vast conspiracy. The judge in that case ordered court clerks not to stamp any other filings by DeMoreta-Folch unless an attorney represented him.

As a member of Florida's St. Augustine Tea Party, DeMoreta-Folch asked the St. Johns County supervisor of elections to require all office-seekers to pledge an oath of support for the Constitution – including statewide and federal office candidates.

DeMoreta-Folch also sued the local power company in Jacksonville, Florida, for trying to install smart-meters on his property.

DeMoreta-Folch is considered to be so extreme that the National Liberty Alliance – a hub for the citizens grand jury movement considered by some experts to be an extremist organization itself — is distancing itself from the Florida man.

“I don’t want to say that he’s crazy,” said NLA spokesman Robert Bristow, “but he’s too extreme for us.”

Related: Meet The Women Of The Occupied Refuge

In a three-page paper, the NLA explained why it is not associated with DeMoreta-Folch, and described him as "unlearned and unstable."

“We wish him the best, but the way he wanted to do things does not mesh with us,” Bristow told OPB. “He was being of detriment to us and our way of thinking.”

But militant Jason Patrick, who is at the Oregon refuge, defended the use of the citizens grand jury. He said reports that the proceedings are used to bully enemies are wrong.

“You know, you see a new video every day of law enforcement stepping over the bounds of their authority, and people are getting killed,” Patrick added.

An Escalation in Tactics

It’s unclear whether militants at the Malheur National Wildlife Refuge were aware of DeMoreta-Folch’s long and controversial history.

According to domestic terrorism expert Daryl Johnson, DeMoreta-Folch’s involvement is not as important as Susie Hammond signing a document asking for “remedy.”

The inclusion of the Hammonds in the citizens grand jury is a way to “lend credibility” to the proceedings, said Johnson, a former senior intelligence analyst for the Department of Homeland Security.

“I would view this as an escalation in tactics,” Johnson said. “The goal is to issue indictments for people in their way. By having the family involved, it will symbolize that they have their support.”

Johnson said that the Harney County clerk should prepare for frivolous liens and suits to be filed in the coming days, as indictments against perceived enemies of the militants are returned.

Johnson said he is concerned the National Liberty Alliance has gone so far as to distance itself from DeMoreta-Folch.

Meanwhile, Susie Hammond said there's "not much" she knows about DeMoreta-Folch's history of frivolous lawsuits. And she's communicating less with outsiders.

“I’m not even talking to my husband,” Hammond explained. “My phone’s bugged. It doesn’t make you want to make love on the phone.”