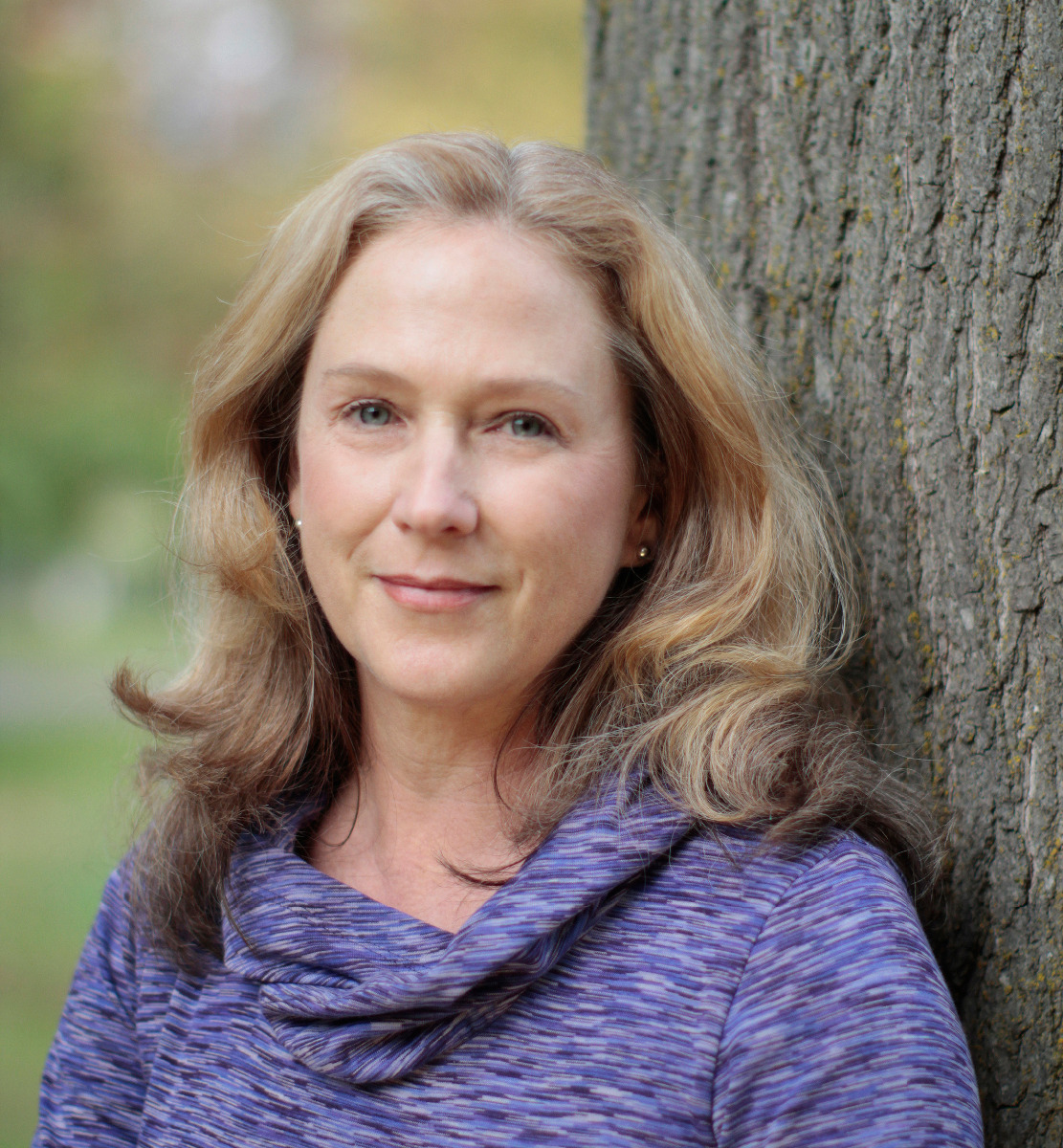 From violent upheaval to gradual wearing, shift and change are evident everywhere. It's been that way for millions of years when it comes to Oregon's geology.

This week, the "Oregon Field Guide" team invites you to time travel above, around and inside the rocks and landscapes that surround us.

Before the Eagle Creek Fire shut down access to this dramatic slot canyon, Oneonta Gorge was a favorite playground for anyone hoping to escape the heat of summer in the Columbia River Gorge. But a huge pile of sharp, slippery timbers collected near the entrance made for a forbidding entrance and crossing it was the price of admission. If you managed to get past the pile, the mysterious gorge would next require you to wade though chest-high water. The reward for your efforts was a lovely pool, fed by a high cascading waterfall. After taking all this in, your next question is likely: How did this get here? — Jule Gilfillan, producer

Dramatic geology makes for great photos. But what are you actually taking pictures of? What's the story behind those black basalt cliffs, volcanic peaks, rhyolite canyons and jagged lava flows? What violence had to unfold to create the peaceful scenes that frame so much of Oregon's natural beauty today? Let geologist Ellen Morris Bishop be your guide with a "photogeology" tour through southeast Oregon, and learn both the secrets to great photography as well as the stories behind places like Jordan Craters, the Owyhee Canyonlands and Leslie Gulch. — Ed Jahn, executive producer

Some years back, we were working on a story about radon in the Northwest and to learn more, we got in touch with Portland State University professor emeritus of geology Scott Burns. As we were driving into the Gorge to film some geologic examples, Scott just started pointing things out and telling us the what/where/when and how of all these familiar features. I found it fascinating and I knew I wouldn't be the only one. But since producing this story, I'm afraid I've become such a rabid geology enthusiast that my friends kinda can't stand going to the Gorge with me anymore. — Jule Gilfillan, producer

A father-daughter journey to the center of the earth

I always took it for granted that caving in Oregon meant walking through lava tubes and crawling around in sharp and mostly monochromatic volcanic rock. And then I got to explore No Name Cave. Along with the Oregon Caves National Monument, it's a rare pocket of marble that is the metamorphosed remains of an ancient Pacific reef that was lifted up by the Siskiyou Mountains as tectonic plates collided hundreds of millions of years ago. Then as water trickled through the ground and into the cave, it slowly, oh so slowly, carved out all the features that make famous caves like Carlsbad so stunning: drippy stalactites and stalagmites; colorful, waterfall-like stone formations; and cave bacon (it's just like it sounds: look it up!).

No Name Cave isn't open to the public, even when we're allowed to travel — we needed a key from the Bureau of Land Management to access it with veteran caver and amateur biologist Neil Marchington — so we're delighted to get to take you there now. And when it's safe to travel, you can see the same features in the much bigger Oregon Caves. — Aaron Scott, producer

When the right conditions push big swells onto the southern Oregon coast near Coos Bay, the huge crashing waves that result are nothing short of epic. But it's the deep tectonic action of the Cascadia subduction zone — where the Juan de Fuca plate slides beneath the North American plate — that creates the uplift geology that gives the waves such a dramatic place to crash. Cameraman Todd Sonflieth and I caught the action on one perfect October day when a 22-foot swell met the blue-bird weather that makes for the ideal viewing conditions. — Jule Gilfillan, producer

Did you know that the Cascade Mountains are washing into the Pacific Ocean? It's all happening in the ultra-slow motion of geologic time, of course. But evidence suggests that's exactly what's happening. This segment from 1995 is an "Oregon Field Guide" classic. Producer Jim Newman's love of language and expressive narrative style literally defined our brand all those years ago. This fascinating segment also makes for another fun kind of time travel. — Jule Gilfillan, producer

Thunder eggs are fascinating. The egg-shaped rocks with the rough, gray exterior hide agate, opal, jasper and other gemstones and minerals that evoke fantastic interior landscapes. Along with being Oregon's official state rock, "Thunder Eggs" is also one of the most popular "Oregon Field Guide" stories ever. This video produced by Vince Patton and filmed by Nick Fisher has been viewed over 1.6 million times on YouTube and continues to gather tens of thousands of new views each month. Enjoy another glimpse of this classic or view it for the first time now. — Jule Gilfillan, producer