A statewide rail safety report released today identifies gaps in the resources Oregon needs to prevent and respond to an oil train derailment.

The report, ordered by Gov. John Kitzhaber in February, calls for more rail safety personnel and more funds to pay for training emergency responders for an oil train derailment. To help pay for both of those needs, the report recommends charging fees for transporting crude oil by rail through the state.

Kitzhaber said the report points out some key gaps in what Oregon needs to improve oil train safety in the state.

"We’ve seen a dramatic increase in crude oil moving along Oregon’s railways over just a few short years," Kitzhaber said. "I think we are not prepared optimally for a major response."

Among the report's conclusions: 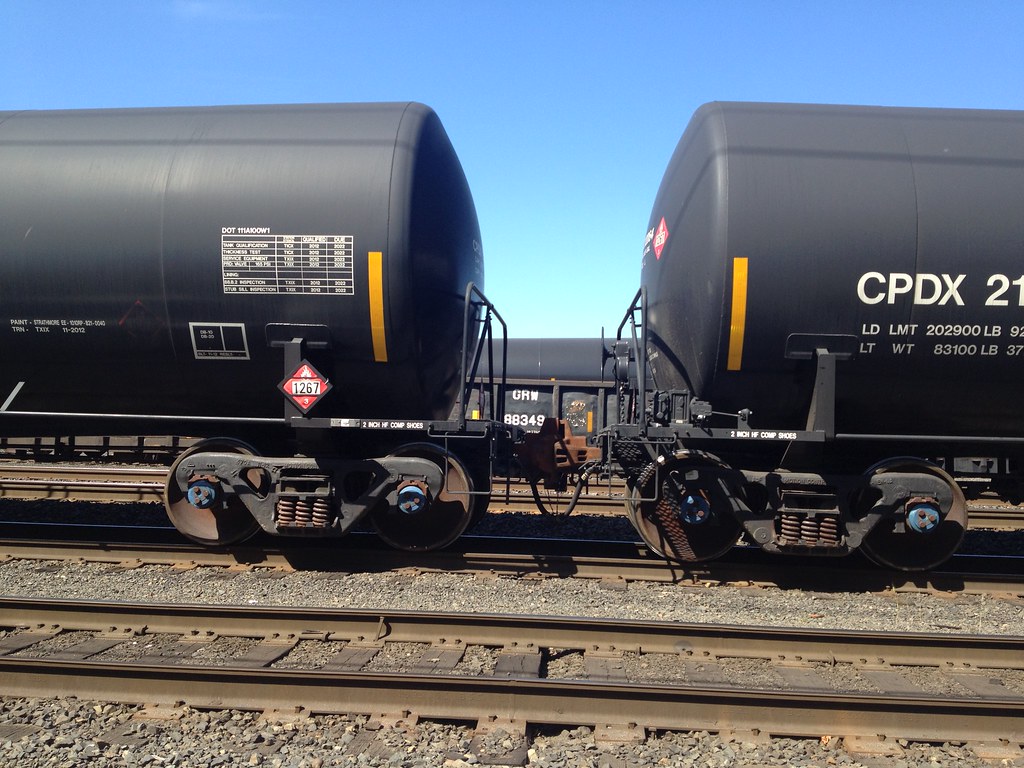 An oil boom in the Bakken fields of North Dakota has resulted in more crude oil being shipped by rail across the country and through the Northwest. Reports show three oil trains a week are passing through Oregon, crossing through Multnomah County and following the Columbia River to the Global Pacific oil terminal near Clatskanie.

Additional oil trains travel south through central and southern Oregon on their way to California once a week.

Several oil train accidents in the past year – including explosions in Alabama, North Dakota, Virginia and one in Quebec that killed 47 people – have raised concerns about oil train safety. Kitzhaber said no one anticipated the increase in oil train traffic, but it does pose serious risks to communities and natural resources throughout the state.

"We've seen these terrible accidents that have occurred in several places in the United States," Kitzhaber said. "If you drop a unit train of oil in the Columbia River it would be an Exxon Valdez environmental disaster on steroids. And some of these trains go through some very small, vulnerable communities. I think we need to take this very seriously."

The governor said he is recommending an increase in rail safety personnel as one of his top priorities for improving oil train safety in Oregon. Specifically, he will be requesting funds for one additional track inspector to add to the state's two existing inspectors, one additional hazardous materials inspector, and one more operating practices official who would oversee the safe operation of trains in the state.

"Having people out there on a regular basis assessing the integrity of the system itself is one of the major preventive steps we can take to avoid derailments and all the terrible consequences that flow from that," Kitzhaber said.

The governor would also like to be able to pay rail safety workers more money so they will stay on with the state.

A fee on transporting oil by rail would help pay for that, as well as additional emergency responder training, he said.

"Resources are very, very scarce, and obviously a fee to generate other resources I think makes sense," he said. "Of course, this is directly related to the safety risks posed by moving these trains and that oil through our state."

Another top priority, he said, is locating all of the available resources for responding to an oil train derailment and letting first responders know sooner where hazardous materials such as crude oil are headed.

By the end of September, Kitzhaber said he hopes to have a better idea of whether the state has all the resources it needs to respond to an oil train derailment, and whether local and state agencies have all the equipment they need to put out an oil train fire or clean up a spill.

According to Portland Fire & Rescue Lt. Dave Keller, his fire department doesn't have enough fire-fighting foam to respond to an oil train incident. If an oil train derailed, and the spilled oil caught on fire, he said, water alone wouldn't be enough to extinguish the blaze. Fire-fighting foam suppresses the vapors that would fuel an oil train fire. 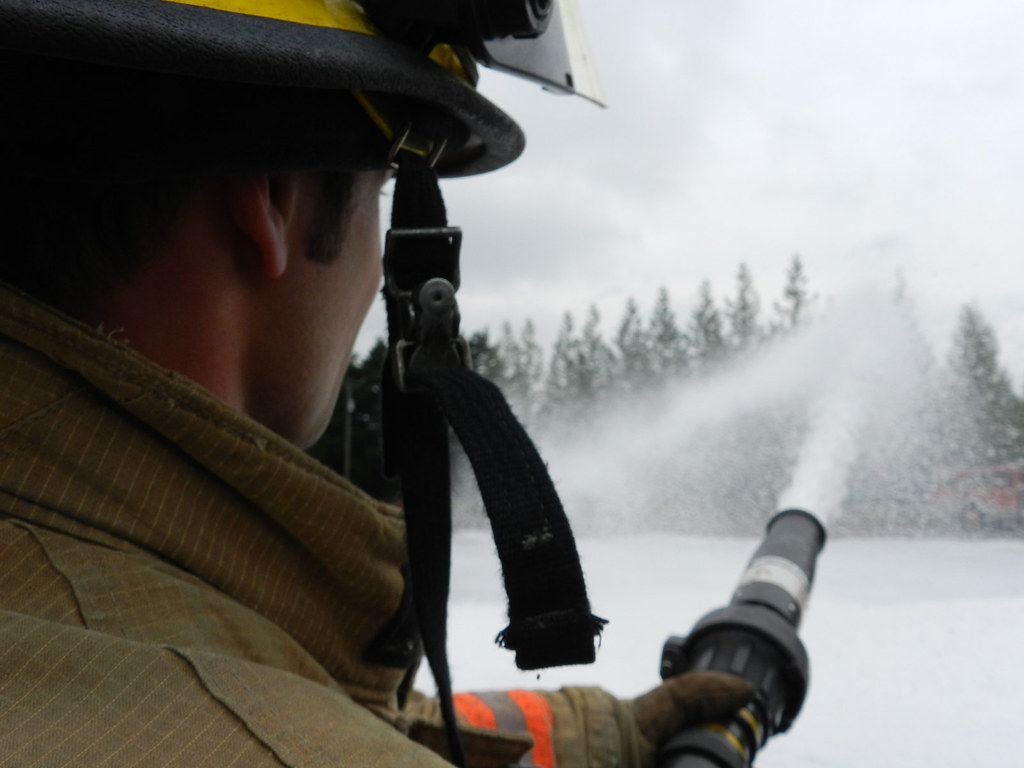 "We have capabilities to handle small train incidents," he said. "We're just not set up to handle 100 rail cars at once. That's our deficiency."

Oil train safety has also been an issue for the U.S. Department of Transportation, which this week released the most comprehensive rules to date aimed at improving the safety of trains carrying large volumes of oil.

The rules would phase out thousands of older tank cars with a puncture-prone design flaw within two years, reduce the speed of oil trains to 40 miles per hour and mandate enhanced braking systems for trains carrying flammable materials.

Kitzhaber said he supports those proposed rules, as well as additional rules requiring notification of all crude oil transportation – not just large shipments of Bakken crude.