Murder Stats: Mapping The Influx Of Roosting Crows In Portland 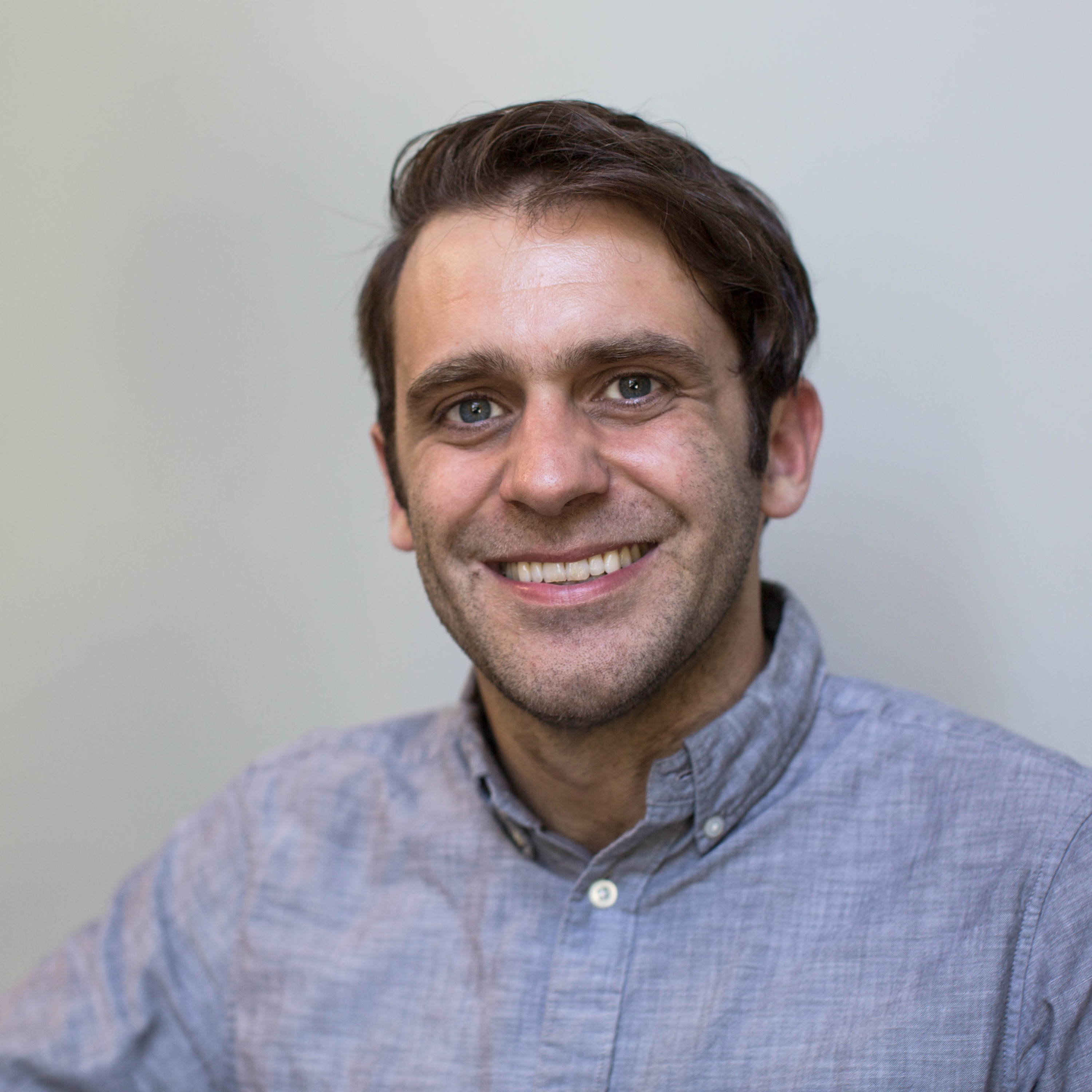 Take a stroll through the park blocks or along the waterfront on a winter evening in Portland and it’s likely you’ll encounter an awe-inspiring — and somewhat intimidating — natural phenomenon.

A few crows idly perch in the trees overhead. Look up a second time, and they’ve multiplied to dozens of birds. Then hundreds.

Eventually, thousands of birds swarm above you, black spots against the evening sky.

This is the migrating birds’ nightly pre-roosting ritual, a kind of crows’ happy hour. They’ll dive from the trees, swirl through the air by the hundreds and shout in bursts of hoarse caws.

“The sound will become cacophonous, then suddenly go silent at times as a new group of crows arrives,” said Gary Granger, an avid crow watcher and self-described citizen scientist.

Then suddenly, 30-60 minutes after sunset, they’ll all take off at once and relocate to a final roosting location elsewhere among downtown’s tree-covered blocks.

Bird By Bird, Block By Block

Granger runs the Portland Crow Roost, a project that has him out in the city streets once a week, counting the crows and meticulously documenting where they've roosted for the night. He recently spoke with OPB "Weekend Edition" host John Notarianni about his methodology.

Those numbers quickly climb into the thousands. On a recent crow counting trip, he estimated 13,740 crows roosting in a 120-block area downtown. Granger says that’s double what he routinely documented when he began the count last winter. Granger said during the winter of 2017-18 he regularly counted about 5,000 crows a night, with the highest numbers around 7,000.

Granger acknowledged his data set is small, and his process of visually counting the birds is imperfect. “I don’t know if the yearly increase is accurate, or artifact of only having done the count for a year” he said, or if it's simply the limitations of a hobby project being driven by one man and his partner.

The murder of crows that swarms downtown Portland each winter is a relatively new occurrence and one that’s not widely understood. Granger said the earliest media reports he found about the growing roost began in 2013.

Several cities see migratory crows filling the trees on winter nights, but Portland's murder is unique for staying in the populated city center overnight, rather than retiring to a natural area for rest. Granger offers several theories why they stay downtown, but is also quick to offer counterexamples.

“Some people think Portland is an urban heat island, that it’s warmer in the city,” he said. “But then we see them roosting out in the open wind.”

Others think the birds are flocking to cities to avoid the persecution earlier generations of crows faced in rural areas. Granger said there are reports of hundreds of thousands of crows roosting together in rural areas during the 19th century. But farmers often would violently disrupt them, even deploying dynamite against the sleeping birds.

Bringing A Hawk To A Crow Fight

Portland city officials also aren't huge fans of the throngs of crows spending their winters in Portland. Thousands of birds translate to thousands of bird droppings across the city's parks and green areas. It's enough of a problem that the city hired teams of falconers with hawks, guiding them with laser pointers into the city's trees to disrupt the birds at night.

"The hawks fly up, the crows fly away and the hawks get a reward,” Granger said. Still, he’s uncertain whether the disruptions are actually making a dent in the city’s seasonal crow population.

Granger said he has a long way to go in understanding how many birds vacation in Portland each winter. “We’re hoping that the data will at least explain to us the where and the how many and the when, from which we might be able to draw some sorts of conclusions in the future,” he said.

Until then, he’ll be out on the streets counting the birds, tree by tree — at least until the spring, when the birds will decide to take flight once again and return to their summer homes in Canada.