Oil Trains In The Northwest 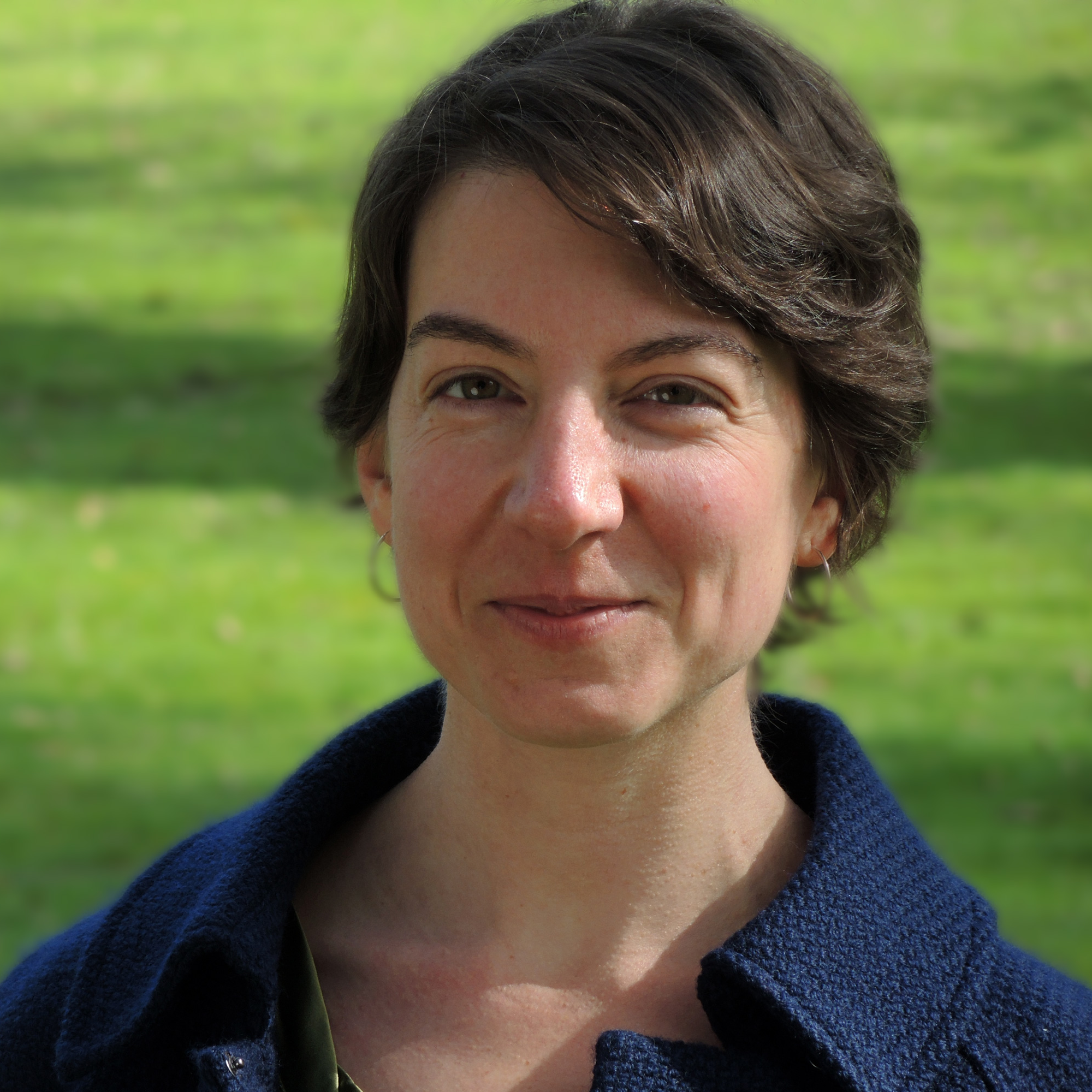 Oregonians were riveted last month when an oil train derailed and burst into flames on the Oregon side of the Columbia River Gorge.

When it comes to oil train traffic, though, many more trains travel through Washington than they do through Oregon. And Washington state Gov. Jay Inslee is becoming increasingly vocal on the issue.

Last week, Inslee asked federal regulators to mandate that railroads do walking inspections of tracks within 24 hours of Bakken crude rolling through.

In a letter dated July 7 to the railroad administration’s chief, Inslee called current federal inspection standards “insufficient to protect our communities from the imminent threat of fires, spills, and collisions that result from oil train derailments.”

“Railroads that move Bakken crude oil must increase the number, type and quality of inspections,” he wrote. “Train tracks should be inspected every day at a minimum, and tracks should be physically inspected at least 24-hours prior to oil transportation. Without these increased inspections, Bakken crude oil trains should not be allowed to travel through our communities.”

The governor spoke with OPB All Things Considered host Kate Davidson about his call for requiring more walking inspections. Listen to their full conversation by clicking play in audio player at the top of the article.