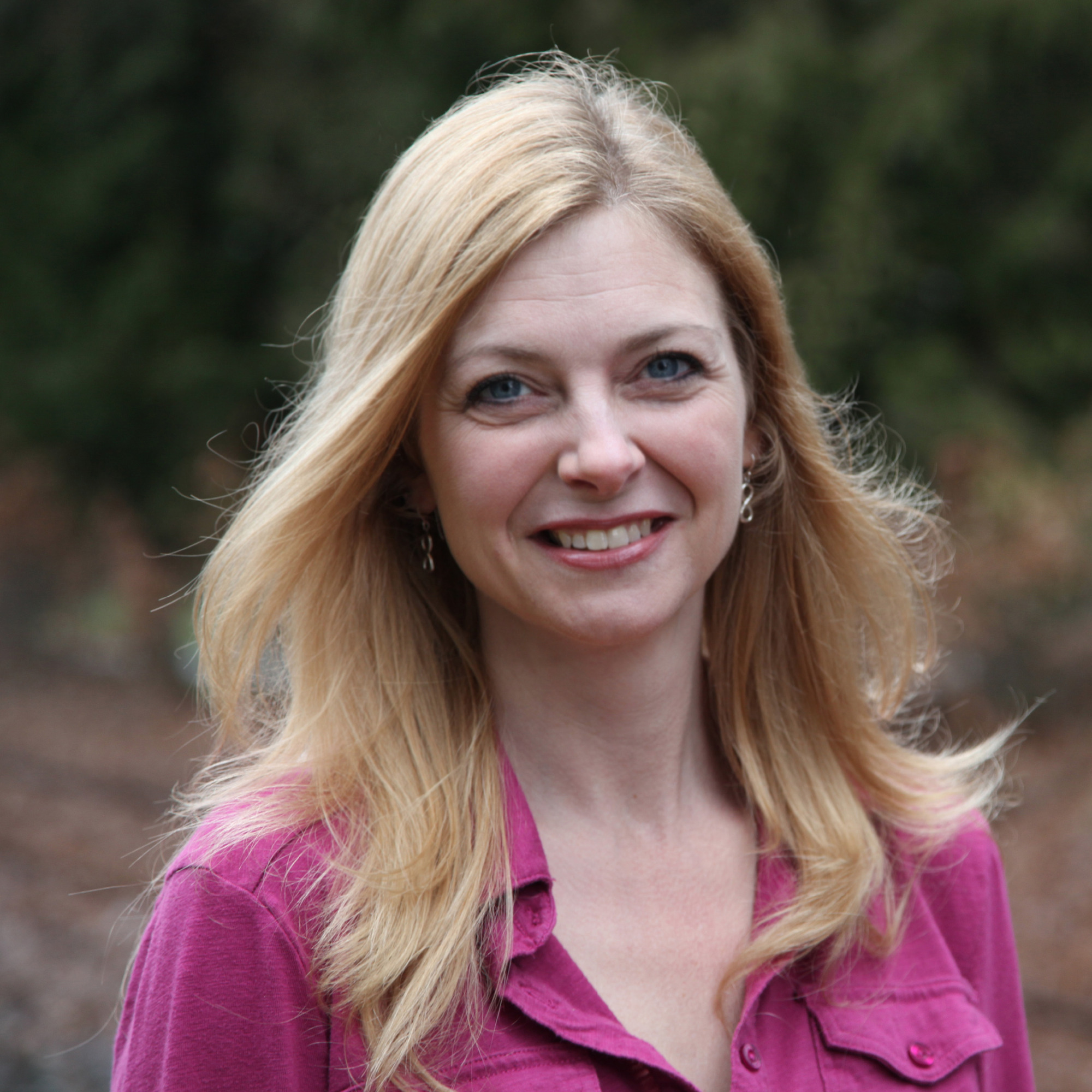 Downtown Portland once looked very different. The Portland Hotel took up an entire city block in what is now Pioneer Courthouse Square.

As this photo illustrates, in 1910 a few motorized cars had started to show up on city streets, adding to an evolving downtown world of transportation.

Horse-drawn streetcars began operating in the 1870s. By the turn of the century, electric trolleys dominated the downtown. Within a few years, the streetcars made way for automobiles.

Today, streetcars have made a revival and are again operating downtown. However, the Portland Hotel closed in 1951, and now exists only in photographs and memories.

Watch the Oregon Experience documentary "Streetcar City" to learn about the rise — and fall — of electric trolleys and how they shaped the development of Portland and beyond.