Oregon Has Its 1st Bias Crime Conviction Under New Law 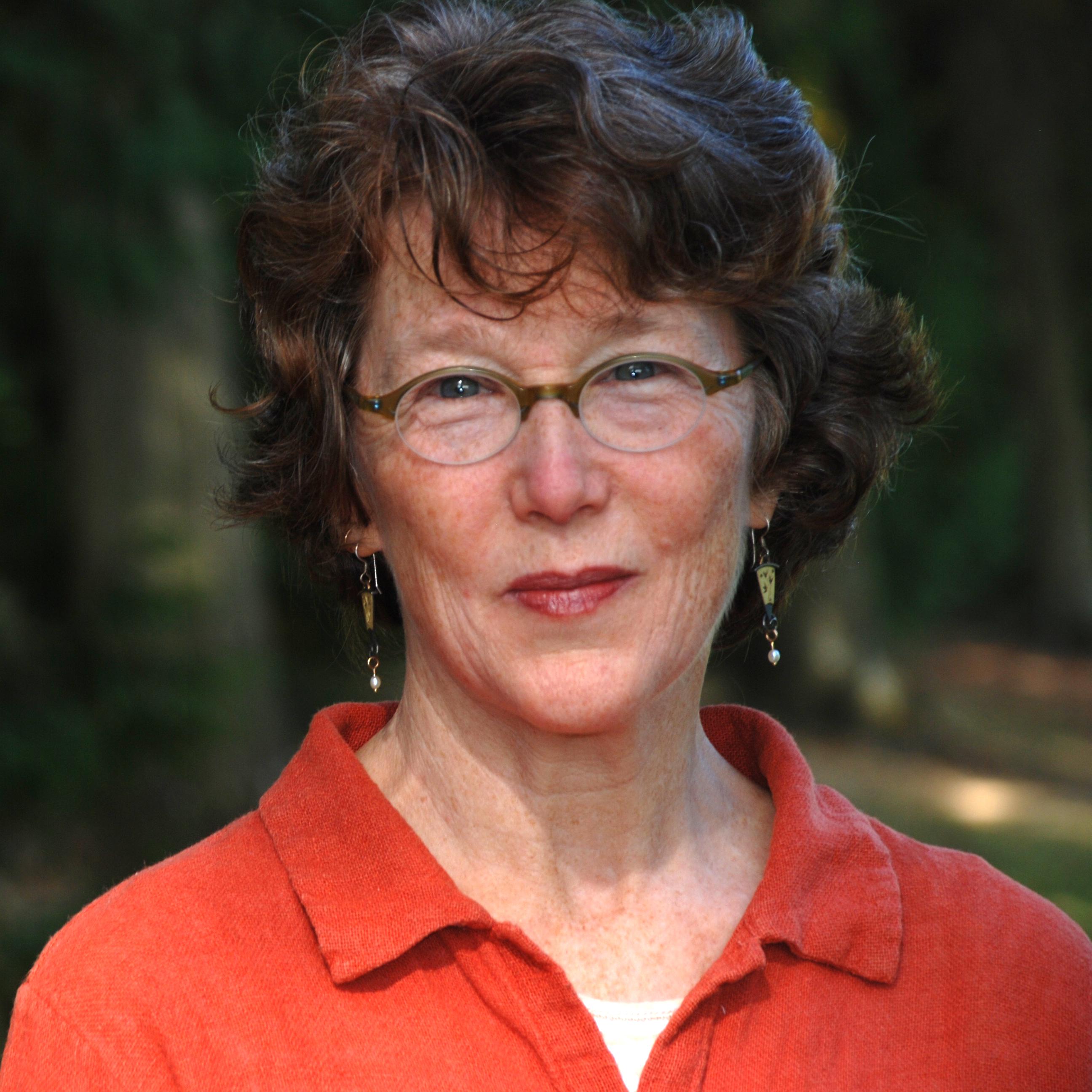 Oregon has its first conviction under the state’s overhauled hate crime law.

The altercation started with Kirchoff using homophobic and racist language, and then assaulting one of the men physically.

Kirchhoff was sentenced to 36 months of probation and 15 days in jail, with credit for time served.

In a statement, he said, "a bias crime can have a chilling effect on the community," adding that he hoped Kirchoff would recognize the "harm he caused to the victims and the community."

The Oregon Legislature passed an overhaul of the state's hate crimes laws in its 2019 session. The changes include more groups of people as protected classes.