PORTLAND -- Inside the operating room at the Portland Audubon Society Wildlife Care Center, head veterinarian Deb Sheaffer is carefully inserting a syringe into the shoulder of an injured red-tail hawk.

The hawk was brought in with a broken wing after it was hit by a car. And as with most raptors brought into the center, Sheaffer and her colleagues want to test it for lead poisoning.

“It’s a very simple blood draw.” Sheaffer said. “It takes one drop of blood, and we run it through a machine, and it takes about three minutes and we get a result back.”

They've been collecting birds' blood lead levels for the past year in an effort to learn more about how lead poisoning is harming the region's bird populations.

In many cases, lead hunting ammunition is to blame, according to Bob Sallinger, the conservation director at Portland Audubon. It’s a serious problem that Sallinger said is entirely preventable.

Last year California became the first state in the country to ban all lead hunting ammunition. The ban, which phases out the use of lead ammunition by 2019, was passed to protect the endangered California condor. Scientific studies have shown the condors to be highly vulnerable to poisoning from lead ammunition.

California’s ban has given Oregon conservation leaders like Sallinger a target to aim for.

“It’s really a groundbreaking decision that the legislators in California passed this bill, this law.” Sallinger said. “We believe Oregon should follow suit.” 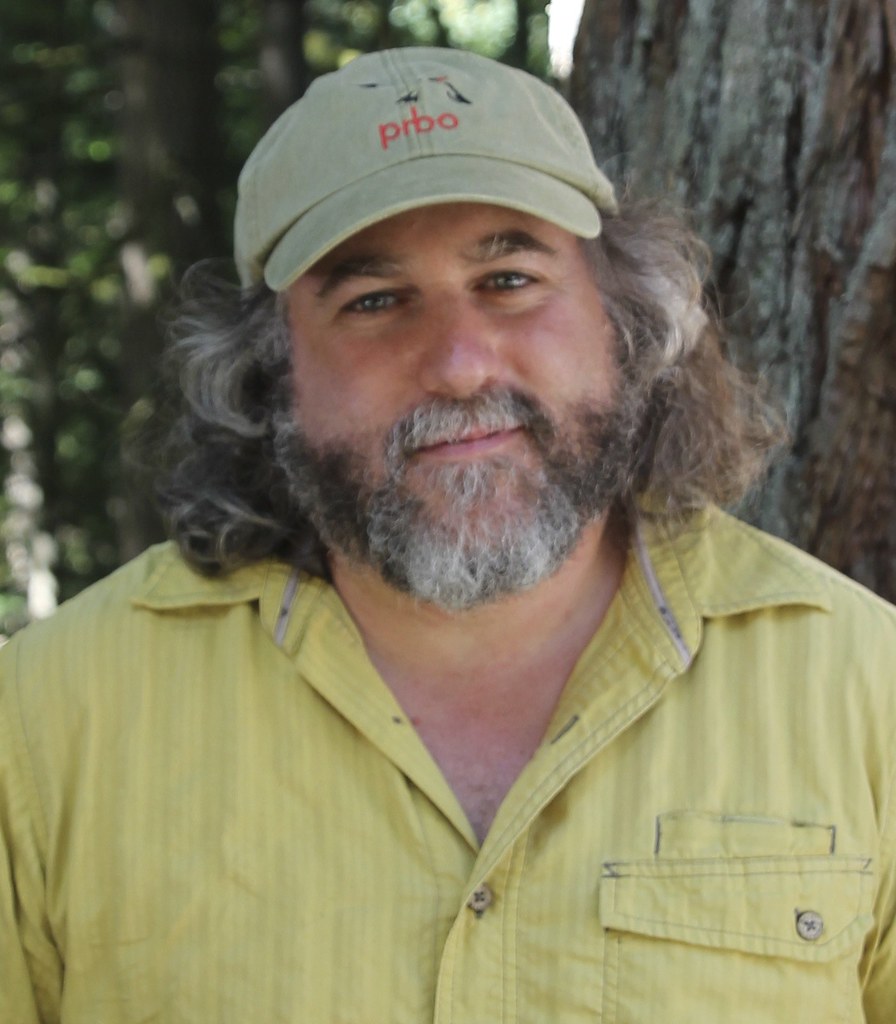 The proposed reintroduction of the California condor to Northern California by the Yurok Tribe is likely to bring the federally protected bird across the state line to Southern Oregon. That would make Oregon’s state agencies responsible for protecting the endangered bird from lead in the environment.

The Oregon Department of Fish and Wildlife isn't idly waiting for condors to show up in their state. This year the agency teamed up with Oregon State University to survey hunters on the possibility of switching to non-lead ammunition. Ron Anglin, wildlife administrator at the Oregon Department of Fish and Wildlife, says the expanding range of the California condor may change the policy landscape in the state.

Hunters may resist a ban on lead ammunition because bullets made from other materials cost more. Ralph Nauman runs EnvironMetal Inc., a non-lead shotgun shell manufacturer based out of Sweet Home, Oregon. Nauman says raw materials like copper and tungsten generally cost much more than lead, and that they aren't as malleable -- so the production costs are higher, too.

That has Ron Anglin at Oregon Fish and Wildlife worried. A lead ammo ban could force many hunters to give up hunting altogether. If people give up hunting because ammunition costs too much, they’ll also stop paying for hunting licenses. That means less money for the department and its wildlife programs.

“It could be prohibitively expensive. It depends on how much you shoot.” Anglin said. “If you’re gonna go out and sight in your rifle, it’s not necessarily go out and fire three or four rounds. It may take you a box of ammunition to sight it in.”

Bob Sallinger at Portland Audubon says the problem of high prices for non-lead ammunition will be solved by market forces. California’s economy will lead bullet manufacturers to produce more affordable, non-lead alternatives— and not just for California hunters.

“This is one of the largest economies in the world so anyone that’s worried about things like lack of availability or certain types of shot that aren’t currently available, those things are going to get resolved.” Sallinger said. “The marketplace is going to rise to meet that demand.”

Sallinger says regulating lead in ammunition is simply the next step in a long effort to remove a toxic substance from the wider environment.

The Oregon Department of Fish and Wildlife and Oregon State University will survey the general public on the issue later this year. Portland Audubon and other conservation groups are continuing to collect data on lead levels in bird populations around the state.