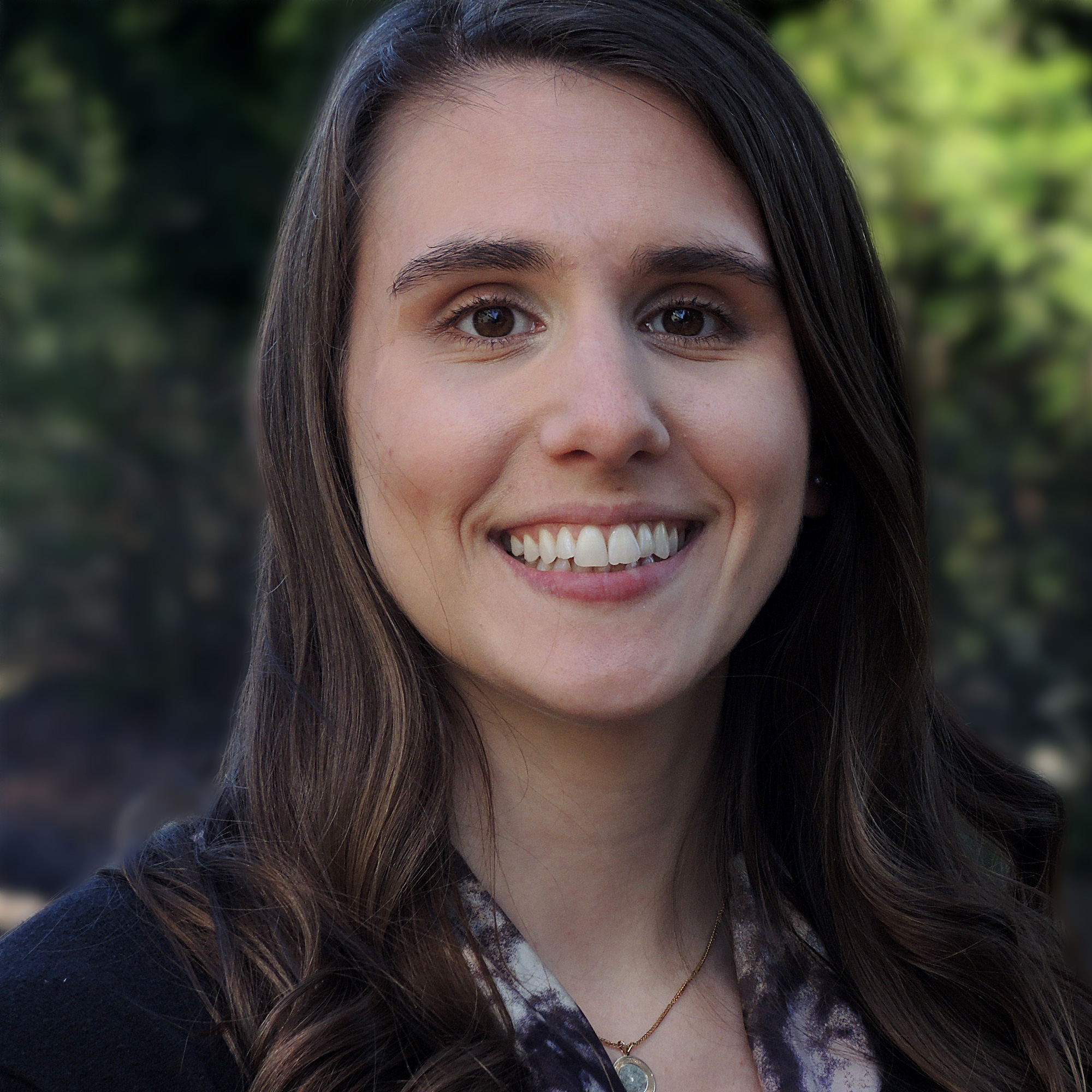 The Oregon Supreme Court has upheld the 112-year sentence for Kip Kinkel.

Kinkel was convicted of murdering both of his parents and two classmates at Springfield’s Thurston High School. He was also convicted of attempting to kill 25 fellow students.

He was sentenced to four 25-year sentences for the murders.

Kinkel was 15 at the time. His lawyers argued that because he was a juvenile when he committed the crimes, the Eighth Amendment prohibits the imposition of an aggregate sentence that functions as a life sentence without the possibility of parole.

In its ruling Thursday, the state Supreme Court says the sentence does not violate the Eighth Amendment.