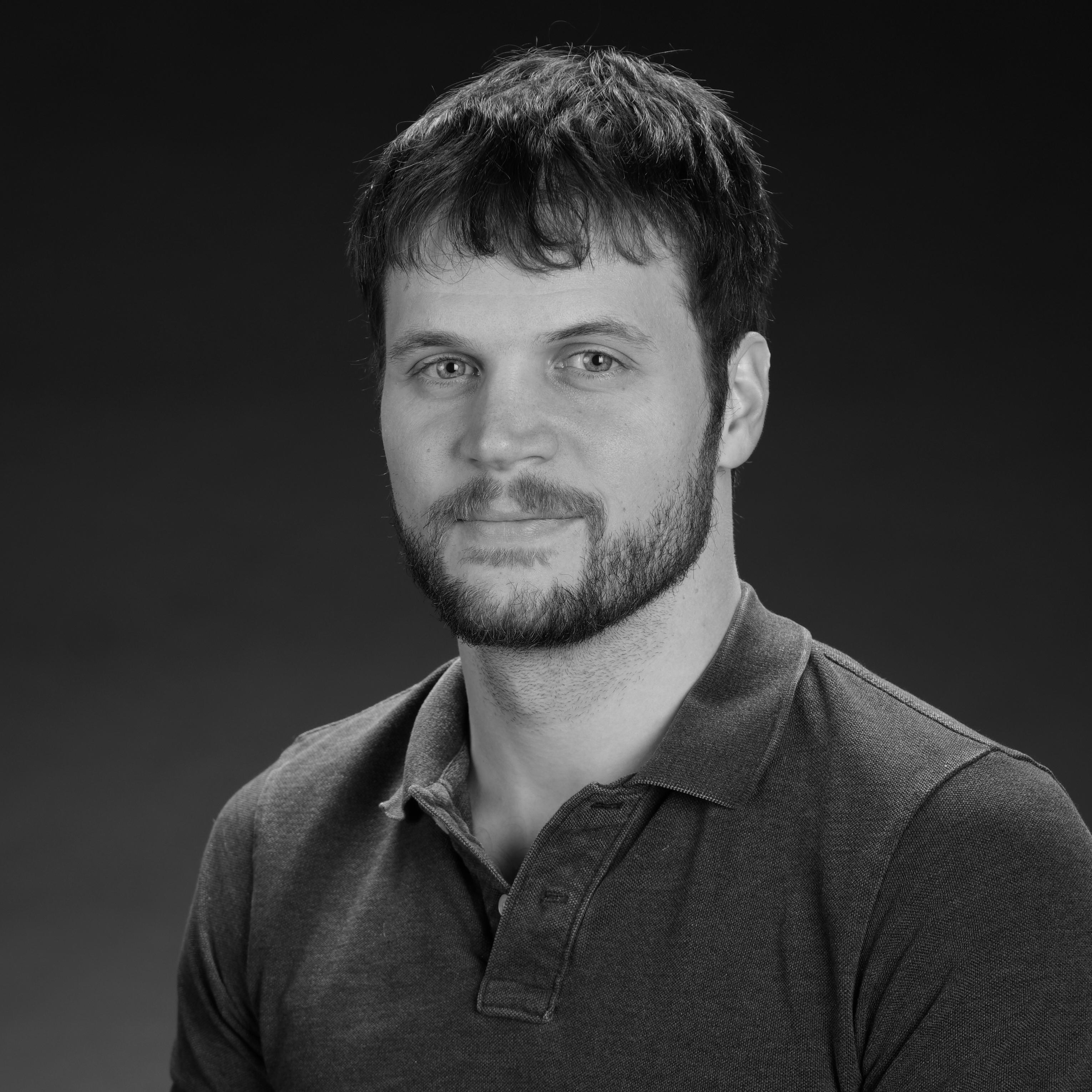 But this time, it wasn’t a take on impeachment or a think piece about Gen Z/millennial/OK Boomer cultural warfare. (Sorry, Gen Xers).

Instead, the social media post in question came from Portland’s regional transit agency.

“We've all seen it: somebody not paying their fare. It's frustrating, especially when you've paid yours — complaints about people hopping on board without paying are among the most common we get,” a person from TriMet wrote on its Twitter account.

We've all seen it: somebody not paying their fare.

It's frustrating, especially when you've paid yours — complaints about people hopping on board without paying are among the most common we get. (1/4)

The Oct. 22 post announced that riders would start seeing more fare inspectors to stop the rampant scofflaws TriMet described. Many public transit users quickly took to social media to say they didn’t believe rider complaints were the actual reason behind the decision to increase fare enforcement.

To understand the reasoning behind TriMet's decision, OPB requested a copy of all comments from riders "complaining about other riders not paying fares to use TriMet transportation services." Documents from that request show very few complaints.

In the two months before the agency’s announcement of more fare enforcement, TriMet documented just eight complaints from riders who wanted to see more fare checks because of other riders. During the same period, the agency delivered an estimated 16 million trips across the Portland metro area, based on ridership data.

“I understand you do have inspectors, but here’s the problem, it’s not enough to deter the vagrants and as a result, your riders have to deal with problems daily,” one person complained to TriMet on Aug. 26.

Nearly all of the grievances TriMet documented had the same issue with lax fare enforcement: the alleged abuse of public transit by people experiencing homelessness.

“Just leaving the airport, with a homeless guy sleeping across 5 seats on car 211 and smelling so bad that everyone got off that car,” a person wrote to TriMet on Sept. 8. “Right now they know just how to take advantage, and it’s only going to get worse when it gets colder.”

“Can you get more security and ticket checkers?” another person wrote Oct. 1. “I rode the yellow line and there was a homeless man who had a bunch of bags… . People were uncomfortable b/c the man was talking to himself and screaming.”

“I think what they give you is, ‘Here is some of the sentiment of people who have asked TriMet for fare enforcement,’” Altstadt said.

Altstadt said complaints to TriMet are documented if they come to the agency’s customer service team. That may be through email, phone calls or text messages. Complaints sent via social media or spoken directly to a staff member on the system may not be entered into the complaints database.

Because of the various ways complaints come to TriMet employees and the language of OPB’s records request, Altstadt said the resulting documents “should not be considered quantitative of all complaints for more fare enforcement.”

“Other complaints may have come in during that time period that mentioned people not paying but using other terms rather than fare or paying, such as not having a ticket,” she said.

The transit agency has faced a series of criticisms in the past month around fare enforcement, including charging a homeless man with a $175 fare violation even though he had a transit pass. TriMet also nixed an ad campaign in November that framed fare enforcement as a service to riders, after it generated substantial backlash.

But TriMet leaders said they need riders to pay for their trips, as fares make up 16% of annual revenue — roughly $100 million. The agency estimates around 18% of riders don’t pay.

“That’s about $18-20 million a year in revenue that’s not being collected,” TriMet’s executive director of public affairs, Bernie Bottomly, told OPB’s “Think Out Loud” on Tuesday.

Revenue and ridership information shows operational costs have risen in recent years as ridership has declined. Still, TriMet officials insist their push for more fare enforcement is about more than just money.

“When we ask customers, ‘What are your top issues?’” Bottomly told OPB, “safety is the No. 1 issue on their list.”

Though fare inspectors are not police officers, they are seen as authority figures on Portland’s public transit and may help people feel safer, according to TriMet officials.

OPAL Environmental Justice Oregon’s Huy Ong pushed back on that notion when he spoke to OPB’s "Think Out Loud" on Tuesday.

“I would offer that we have to redefine what safety means, because safety means absolutely different things for different communities,” Ong said.

While people who filed complaints with TriMet may have felt threatened by riders who appear homeless, Ong said low income riders or riders of color may feel less safe when more enforcement officers or police ride public transit.

Regardless of whether TriMet’s latest push toward more fare enforcement is meant to address rider concerns or is a stumbling effort to claw back declining revenue, the agency’s critics are seizing the moment to bolster support for a fareless system.

Ong acknowledged that TriMet has done more in recent years to open public transit to people with lower incomes who are less likely to be able to afford it. TriMet has enrolled around 25,000 people in its low-income programs.

But Ong said he thinks a fareless system should be the final goal, and it’s unclear if leadership at TriMet shares that vision. Bottomly said any discussion of a fareless system needs to start with finding the agency an extra $100 million a year to make up those costs.

“There are different ways of looking at it,” Ong said of ways to pay for a fareless system. “But if we don’t start within the agency thinking that is actually possible, that roadblock is so much greater.”