Will Alternative Newspapers Survive the Pandemic? 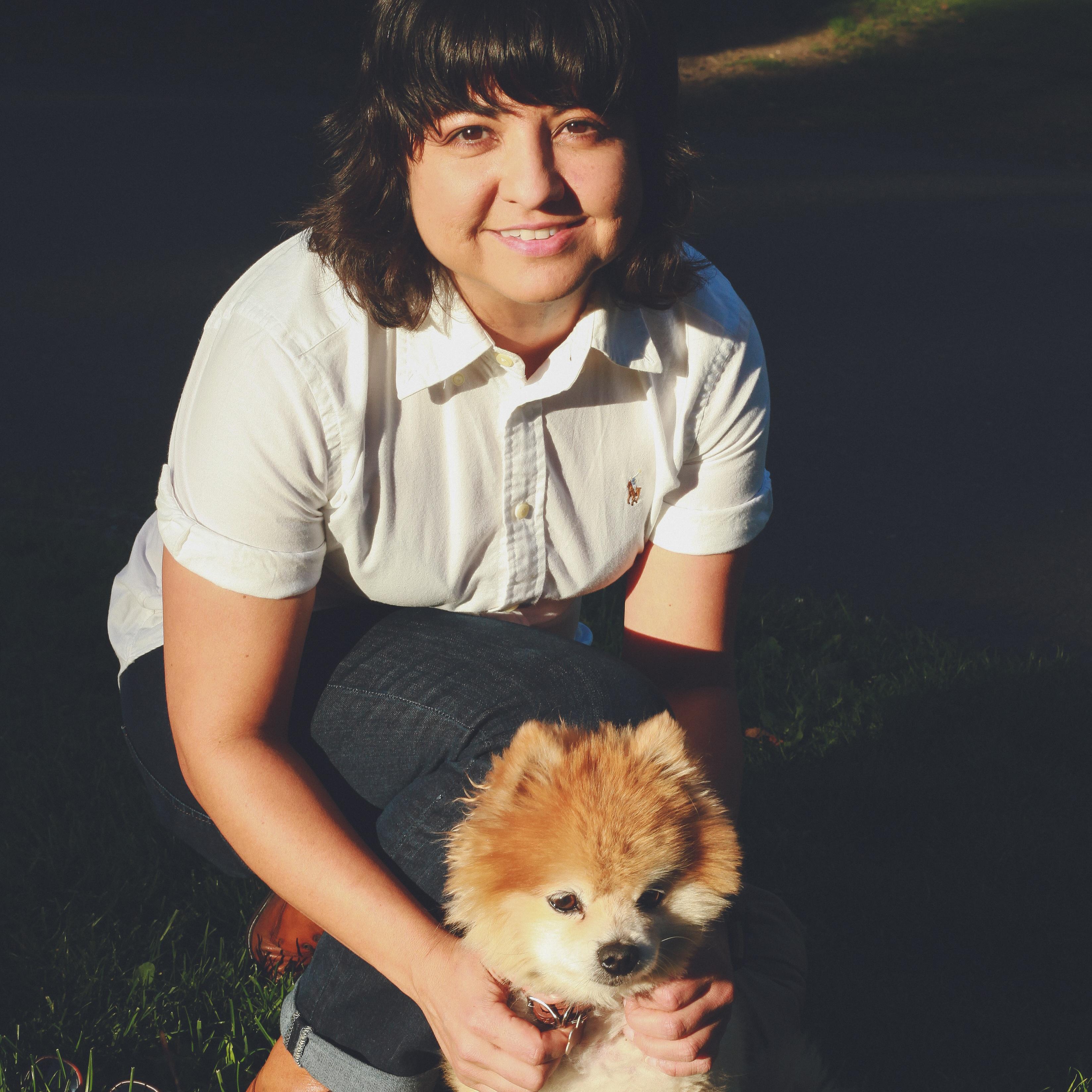 With every temporary closing of a business, the spread of the coronavirus is revealing its potentially disastrous effects on the economy of the Pacific Northwest. And now, with the White House advising people "not to gather in groups of more than 10," this collective profit loss will soon be spreading past these shuttered doors.

Suzette Smith was on vacation when she got the news:

“So I got this text message and I'm in the back seat, crammed up with my aunts and my mom,” Smith said.

It was her mother's 70th birthday. And she was already incredibly worried that they were traveling. The message was from her boss at the Portland Mercury, an alternative newspaper. He wanted to talk.

“... We were having a pool party. And so I'm like looking at this waterfall while my boss is telling me that I'm laid off,” Smith said. “I kind of wished I was by my work computer with all my work contacts so I could update my spreadsheet and safeguard my career. But instead, I was in a pool with my aunts. It was a little surreal.”

Sudden and disorienting layoffs is the injury, and the seemingly overwhelming task to secure employment during a pandemic is the insult.

“I am worried about the fact that although in my mind I'm like, ‘I can probably find an office job pretty easily’, the economy is tanking. That's the reason that I got laid off!” Smith said.

“So I can't imagine that a lot of people are [hiring] for office work. It's a little scary.”

Smith was one of 10 people laid off from The Portland Mercury last Friday.

Editor-in-chief William Steven Humphrey has bolded the moves as temporary in press releases, but he also told me, "The very strong hope is that it's going to be temporary. Can we promise that? No, and we told them that too, because we don't know how long this situation is going to last."

Humphrey is tenaciously navigating the unpredictable future of his publication in an industry that’s always been on shaky financial ground: Alternative newspapers.

In the same way a free alt-weekly can signal the cultural pulse of a city by the variety of its calendar and listings, it can also be used as a marker of health for the local economy.

If we look at our local economy as a marine ecosystem, free weeklies like The Mercury or Willamette Week are those little fish that survive by following and grooming the bigger fish. And if those bigger fish were ever to die, then they would be out of a meal.

That’s pretty much where the majority of alt-weeklies in the region are right now.

“It is true that The Mercury makes the lion's share of its revenue from local small businesses,” Humphrey said, “restaurants, rock clubs, independent movie theaters, all places where people congregate.”

Close to 95% of The Portland Mercury’s revenue comes from advertising, while Willamette Week editors have said online that more than 80% of their revenue comes from ads. Places like Powell’s Books, the Hollywood Theatre and Mississippi Studios have all temporarily closed or postponed shows. “When they are hurt, they're unable to advertise.,” Humphrey said. “And so that hurts us.”

So how did this precarious business model work all these years?

Humphrey laughed at the question: “We should not have been in business for years. When we got into this business, we knew no one was ever going to get rich. Our primary concern is giving the public information and entertaining them. And so that's our joy in life.”

While larger newspapers and media outlets have been folding or shrinking for more than a decade now, the Mercury and its Seattle sister paper, The Stranger, survived by diversifying.

“So, what we've done so far has actually kept us in business and relatively healthy since 2008. We couldn't predict a pandemic that would take away, like, all of our business.”

Now the Portland Mercury is trying to hang on through this crisis. But Humphrey notes one advantage they’ve had was the ability to see how the pandemic first unfolded in Washington.

"I think maybe a lot of businesses would not have moved as fast as this to do it (layoffs), except we saw what happened in Washington with The Stranger," he said. The Stranger also had 18 temporary layoffs last Friday, and they temporarily suspended their printed publication and went to an online-only model. The Portland Mercury followed suit.

It was that or go into debt during the pandemic.

“We couldn't just kind of like cross our fingers and hope for the best,” he said. “So we had to make a real drastic change in order that we can get on the other side of this, because we're confident we’re coming back.”

Even with the immense stress of running a breaking news online publication with a skeleton crew of two reporters and a calendar coordinator, Humphrey can see past his own worries.

“The pandemic has really hit our particular business hard, and I do want to say it's hitting a lot of people that are less privileged than us,” he said. “We really need to be concentrating as well on all those who are under-housed and underemployed and people who are not as privileged as we are.”

And another alternative weekly publication, Street Roots, has a completely different set of worries and business model.

“Our model is based on people buying newspapers directly from our vendors who are experiencing homelessness or housing insecurity and they are running their own business,” said Kaia Sand, the newspaper’s executive director.

"The vendors are buying the paper for a quarter and selling it for a dollar. So our biggest concern right now is that our Street Roots vendors still earn money if people go out less.”

Street Roots as a publication has a very different end game. They want to sustain a community not just inform or entertain it. Fewer people out shopping and eating means fewer potential customers. But since Street Roots can’t really lay-off vendors, they too are looking and planning ahead.

"Right now our vendors have started a coronavirus action team taking updated information and supplies out to camps," Sand said. " And we're paying them stipends because there really isn't any time to waste when it comes to getting that survival money into the pockets of unhoused people that we work with. And also getting accurate COVID-19 information to unhoused people."

Supplies like hand sanitizers and nail clippers, and up to date information, are provided by the Multnomah County Health Department, the Joint Office of Homeless Services and Portland Street Medicine, but everything else is self-funded.

Street Roots is also going online temporarily. For now, their distinctive person-to-person model, a gesture that was meant to connect and soften social class divides, will have to adhere to this period of social distancing. And they’re hoping their 180 vendors will be able to hold on until this storm passes.

As Humphrey opined, “For what it's worth, you know, Portland needs a lot of scrappy local journalism and it's going to be a real shame if we lose any of us.”

Both papers are accepting donations on their websites.