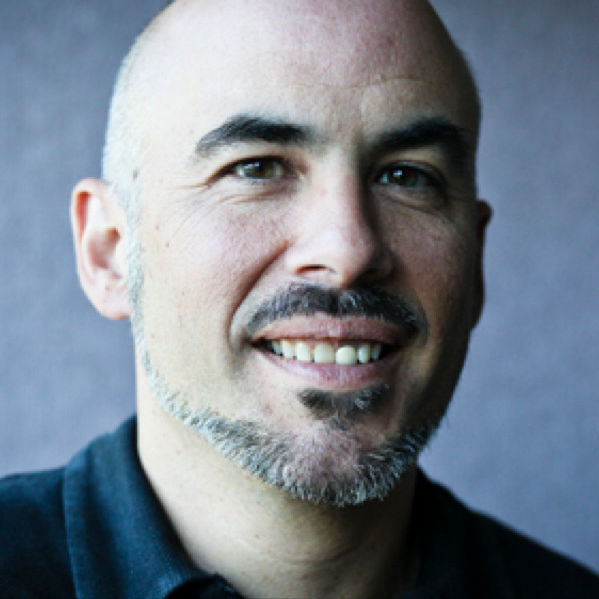 A two-state commission voted Tuesday to reverse a Clark County decision to allow rock crushing and other mining activity within the western edge of the Columbia River Gorge National Scenic Area.

The Columbia River Gorge Commission’s 11-1 vote delivered a win to Washougal, Washington, residents and the conservation group, Friends of the Columbia Gorge.

The case emerged from friction between residents and mining operators on a parcel of land known as the Zimmerly property east of Washougal. Neighbors have complained about noise, dust, water runoff and truck traffic. Rock crushing and other activities had been permitted for years, but had ceased for a decade. Then, in 2017 a Vancouver-based company, the Nutter Corporation, renewed activity.

A Clark County hearings officer ruled last year that mining was a permitted activity. But neighbors and Friends of the Columbia Gorge challenged the decision to the Gorge Commission. It was created by Congress to oversee management of the scenic area, which was enacted in 1986.

The commission ruled that the hearings officer was wrong to allow mining to resume because the period of inactivity on the Zimmerly property had, effectively voided a permit issued years earlier.

Jamie Howsley, a lawyer for the mine operator, disputed the idea that the mine was inactive. Even if no active mineral extraction or rock crushing was underway, he said the stockpiling of material available for sale meets the legal definition of an active mine.

Nathan Baker, a lawyer for Friends of the Columbia Gorge, said the goal wasn’t to stop all mining within the protected scenic area.

“But the mining needs to be regulated under the scenic area rules and the county planning rules,” he said.

Baker said Friends of the Columbia Gorge prevailed insofar as getting a favorable ruling, but it will be looking for more from the Columbia River Gorge Commission's staff when it comes to actually enforcing Tuesday's decision.

"I think it remains to be seen how effective enforcement will be in the national scenic area," he said. "Laws are only as strong as they are implemented and enforced."

Baker said his group would like to see a stop-work order issued for mining activity on the Zimmerly property, followed by a notice of violation and civil penalties.