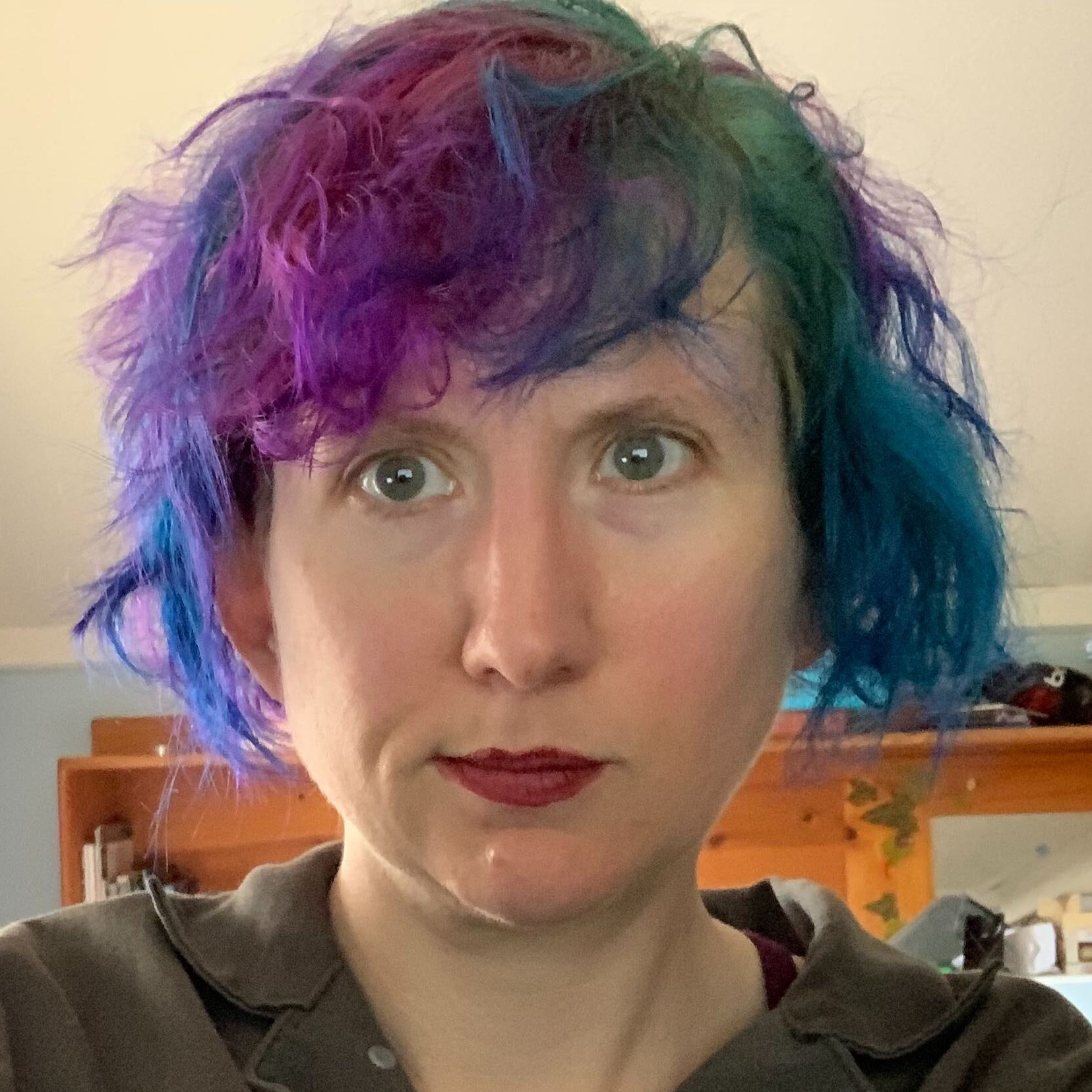 UPDATE (11:45 a.m. PST) — More than 100 head start students have been evacuated from a school near a fire in Northeast Portland. Portland school district officials say they are monitoring in case they have to evacuate other locations.

The fire is centered at an auto scrap yard. Thick clouds of billowing smoke are visible from miles away.

The Portland fire bureau says high winds are making the fire difficult to fight. Water in the area is also limited. Fire officials are encouraging people to evacuate the area if they are overtaken by the smoke.

Northeast Killingsworth Street is closed near 75th Avenue and the Portland Bureau of Transportation says it is also closing other roads in the area.

This is the current map of the 1 mile shelter in place zone. NOTE: red small circle in the very middle is the evacuation zone and those homes need to evacuate. #PDXFire #alert pic.twitter.com/UZX3YS8F1v

Students from Sacajawea Head Start were taken to Scott School, which is shutting its windows and limiting outdoor activity to protect children from the smoke.