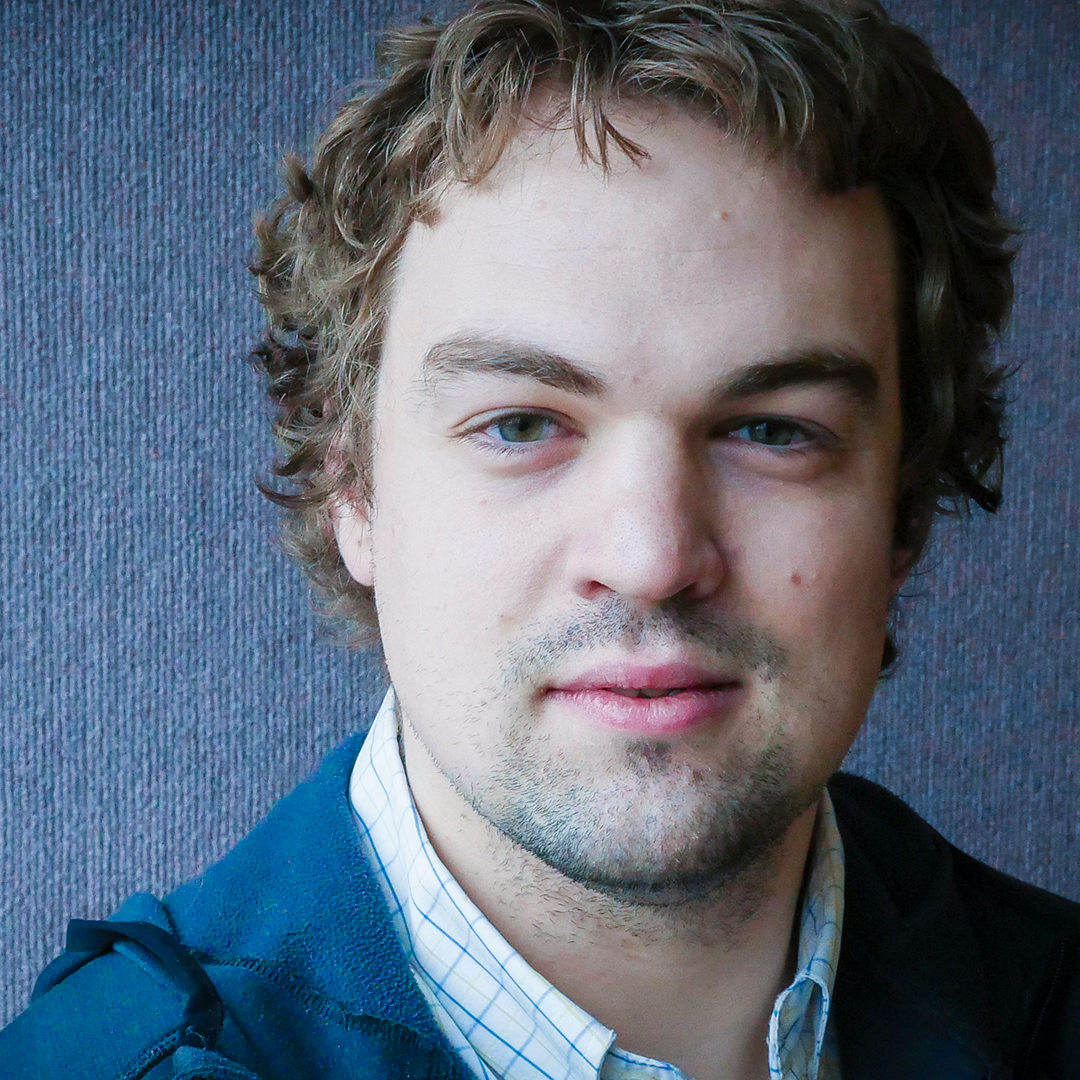 Columbia County’s plan to turn 837 acres of Oregon farmland into an industrial site along the Columbia River is headed back to the county for revisions — again.

The Port of Columbia County has been seeking to rezone land at its Port Westward site near Clatskanie since 2013, with potential uses including a gas-to-methanol plant or a refinery for diesel made from palm and vegetable oils.

Columbia Riverkeeper has been fighting it at every step, appealing the decision first to the state Land Use Board of Appeals, declaring that a victory and nonetheless appealing yet again to the Oregon Court of Appeals seeking further rebuke of the county's efforts.

The county, in turn, argued it had addressed all questions necessary to rezoning the land.

Neither side won on appeal. Instead, both now proceed knowing there is just one question left to address: Whether the port’s new industrial tenants would be compatible with nearby uses, which include a 450-acre mint farm.

The court of appeals decided this week the county had satisfied all criteria but this one, upholding the previous decision of Oregon’s Land Use Board of Appeals.

“We’re hopeful that the court decision provides the county and the port a new opportunity to set a high bar for protecting high-value farmland and for protecting strong salmon runs,” said Dan Serres, conservation director for Columbia Riverkeeper.

Port of Columbia County Executive Director Doug Hayes said he expected the county to have its latest proposal back in front of state officials in the next two months, depending on whether they would be revising their old application or starting the process over.

“I’m excited that we’re down to one final question remaining,” Hayes said. “Since 2013, there have been several questions we needed to answer and so to get it down to one is significant progress.”

Currently, at least two proposed projects could hinge on that farmland becoming available.

Hayes said Northwest Innovation Works agreed to move to the farmland, pending the rezone. That would allow the port to try and bring in another company that would be ready to provide jobs sooner.

“They recognize the need for jobs,” he said. “And right now that 82 acres is the only piece of property that is properly zoned that does not have an existing tenant ready to go.”

A spokeswoman for Northwest Innovation Works told the Capital Press the company was in the early stages of planning at Port Westward. The company has promised hundreds of local jobs and billions of dollars in investment in Northwest communities.

Northwest Innovation Works previously had plans for a site in Tacoma, and recently Washington Gov. Jay Inslee voiced his opposition to the company’s proposal for another methanol plant in Kalama.

Another project, known as NEXT Renewable Fuels, has also eyed that 837 acres of farmland. NEXT would make renewable diesel, which is a replacement for traditional diesel the company plans to market to West Coast buyers as a way to lower greenhouse gas emissions.

Hayes said NEXT is further along than any other project the port has considered, and could be a candidate for moving into the existing 82-acre port site vacated by Northwest Innovation Works.

“We are following land developments at Port Westward closely, and thoughtfully considering our requirements and options. We have no further comments at this time and will make an announcement at the appropriate time in the future,” said Lou Soumas, one of the project backers.

Like Northwest Innovation Works, the Port Westward site is not Soumas's first attempt at a Northwest energy project. He and others previously were involved in an attempt to site an oil refinery in Longview, Washington, as well as a biofuels plant in Odessa, Washington, which was later the subject of a $400,000 federal environmental cleanup and allegations of more than $1.6 million in unpaid debt.