Watch: Why Eclipses Have Always Fascinated Us 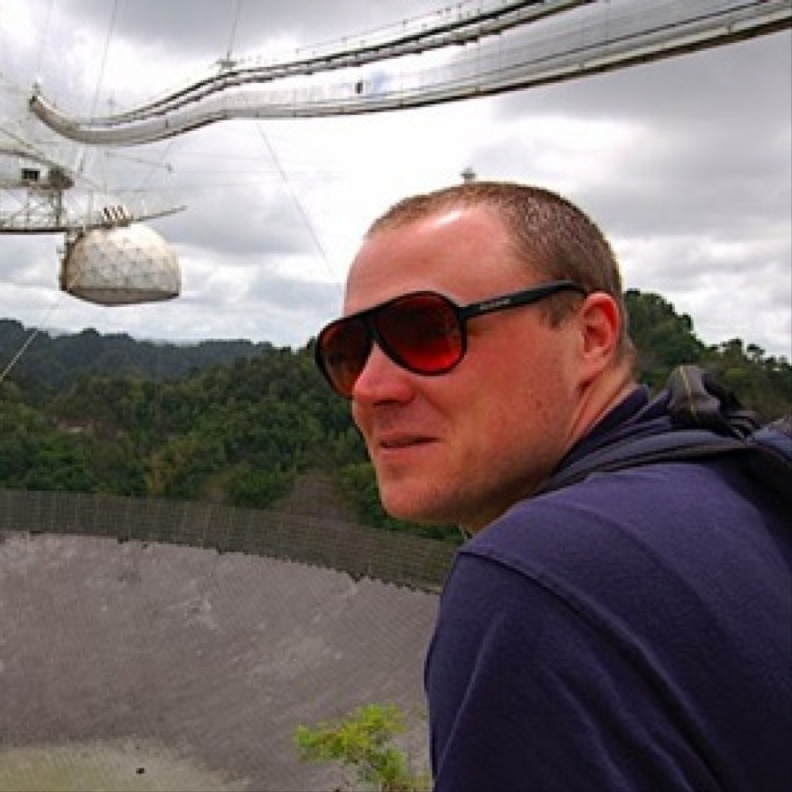 [video: why-eclipses-have-always-fascinated-us,video_default,598e3a5f89ec02010af6ad91] Oregon is about to be overrun with eclipse chasers, but what’s the draw? “It’s unlike anything we ever experience in nature,” says Tyler Nordgren, an astronomer and eclipse historian at the University of Redlands in California.

Civilizations throughout history have paid special attention to eclipses. At first, they explained them with myths. A giant severed head swallowed the Sun. A great bear wandered the Milky Way.

But as record-keeping improved, ancient astronomers began to notice patterns and came to understand that eclipses were natural events. They learned to predict when they would occur.

The Greeks even invented the world's first analog computer, what modern archaeologists call the

, in part to model and predict eclipses.

As math and science improved, we learned how to calculate orbits, and to predict where the moon’s shadow would fall. That allowed us to plan for eclipses, and use them to learn about the world beyond our planet.

We discovered the Sun’s atmosphere, called the corona. By looking at features only visible during an eclipse, we found a new chemical element, Helium, and named it for the Greek Sun god, Helios.

An eclipse in 1919 changed our very notions of time and space. Albert Einstein’s theory of General Relativity said that massive objects would bend space and time, and that bending is what we experience as gravity.

According to Einstein, an object as massive as the Sun should bend the light coming from the stars behind it more severely than previous theories would predict. That would make distant stars appear out of place. So, if you could look at the stars behind the sun, you could tell if they were where Einstein said they should be. But how do you see faint distant stars when the bright sun is in the way? You need an eclipse.

In 1919, astronomers got their chance. Einstein was right.

Today eclipses are tourist events, but haven't lost their magic. Nordgren says they tie us to our deep history and to the universe outside of our planet. Most of all, they’re proof that we can turn an event that once terrified us into something amazing.